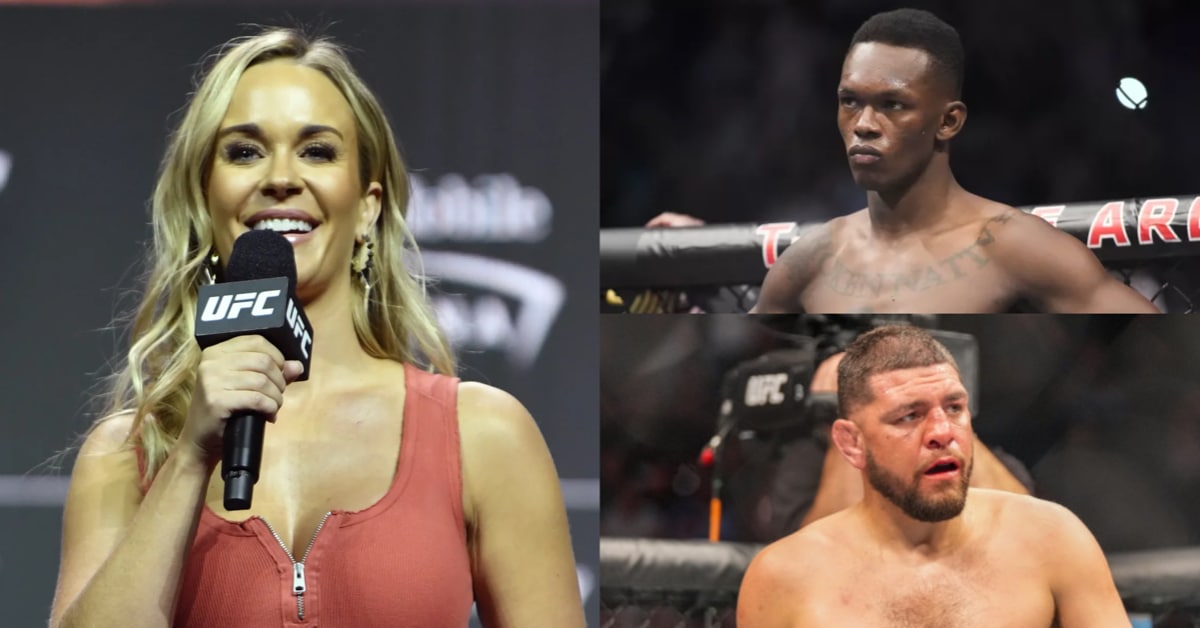 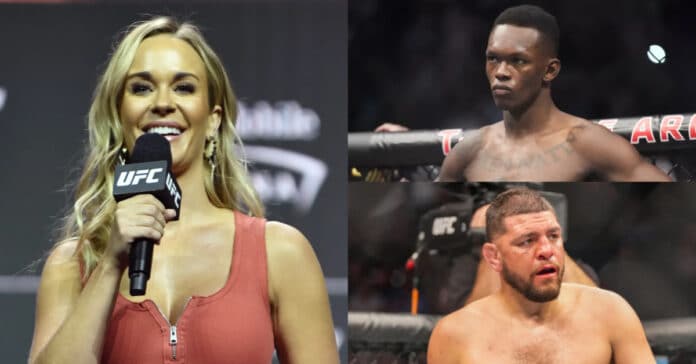 Earlier this month, Diaz promised an MMA comeback with a better version of himself. The Stockton native named former champion Adesanya as a preferred fight for the middleweight title.

During a recent interview with Submission Radio, Sanko spoke about not being a fan of a potential Diaz-Adesanya fight.

“Listen, for guys like Nick, I like legacy-type fights,” Sanko said “I like old school versus old school type of fights. I don’t love these, I wouldn’t want to see him fight Izzy. I’m not saying he couldn’t, you know, hold his own. But when we saw him comeback last time, that would be the way I would want to finish it.”

“I don’t mean to be retiring the guy because he’s such a legend. But, if I’m being honest, I want Nick to go on and have a great life and enjoy himself beyond MMA and beyond fighting and beyond the UFC. I think he deserves that.” (h/t BJPenn.com)

Diaz last fought in a losing effort against Robbie Lawler in September 2021 at UFC 266. It was Diaz’s first fight back in seven years. Notably, the fight was originally slated for a 170-pound welterweight limit but Diaz’s camp requested a last-minute change for 185 pounds.

“You can see me back on top in 2023, I’m making a comeback,” Diaz told MMA Mania. “I’m going to be quicker than ever, stronger than ever, better than ever — I’m just gonna be a whole new me. Whoever is on top at the time [I want], preferably Israel Adesanya, if he gets his title back.” (h/t MMA Mania)