Korean Zombie Not Expecting to KO Brian Ortega at UFC on ESPN+ 38
published on October 15, 2020
curated and posted by BRWLRZ Team

The Korean Zombie is expecting his impressive streak of all victories coming by way of stoppage to be snapped by his opponent this Saturday, Brain Ortega.

Usually leading up to fight week, especially in a grudge match, you can expect round-finish predictions or general assurances that the opponent will be battered into unconsciousness. Not this time. The Korean Zombie (Chan Sung Jung) has enough respect for the toughness Brian Ortega has displayed in his career that he actually believes that Ortega will be the first man in 12 years that he defeats without finishing.

“Ortega’s a tough guy to knock out,” Jung told reporters during UFC on ESPN+38 media day via an interpreter. “He’s got an unbelievable chin and he’s never been knocked out or knocked down. He got hit about 300 times by (Max) Holloway and still didn’t get dropped. He’s going to be a tough guy to knock out. He’s going to go five rounds and at the end of the day I want to just get that ‘W.’”

How those five rounds will look exactly, Jung isn’t sure. But he is sure that with a win, he will be next in line for featherweight champion Alexander Volkanovski.

The Korean Zombie was surely happy to hear Dana White concur with him regarding receiving a title shot with a victory this Saturday. This might just be enough motivation for Zombie to strike with a little extra umph and be the first man to stop Brian Ortega without the doctor getting involved.

How do YOU see the Brian Ortega vs. Korean Zombie fight ending? 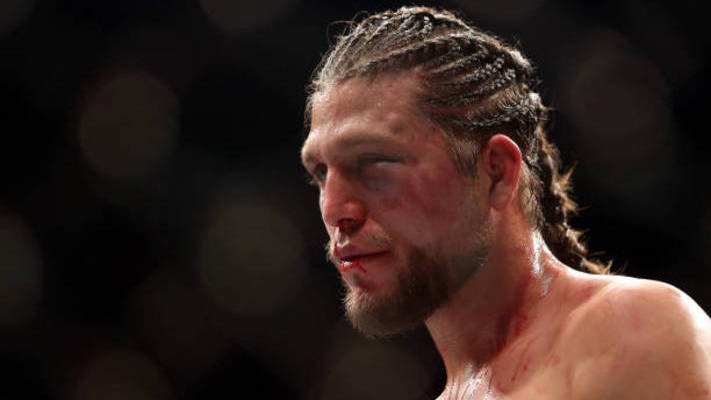