Khamzat Chimaev Will Take Down Alex Pereira ‘within 30 Seconds’ According To Darren Till
published on November 22, 2022
curated and posted by BRWLRZ Team 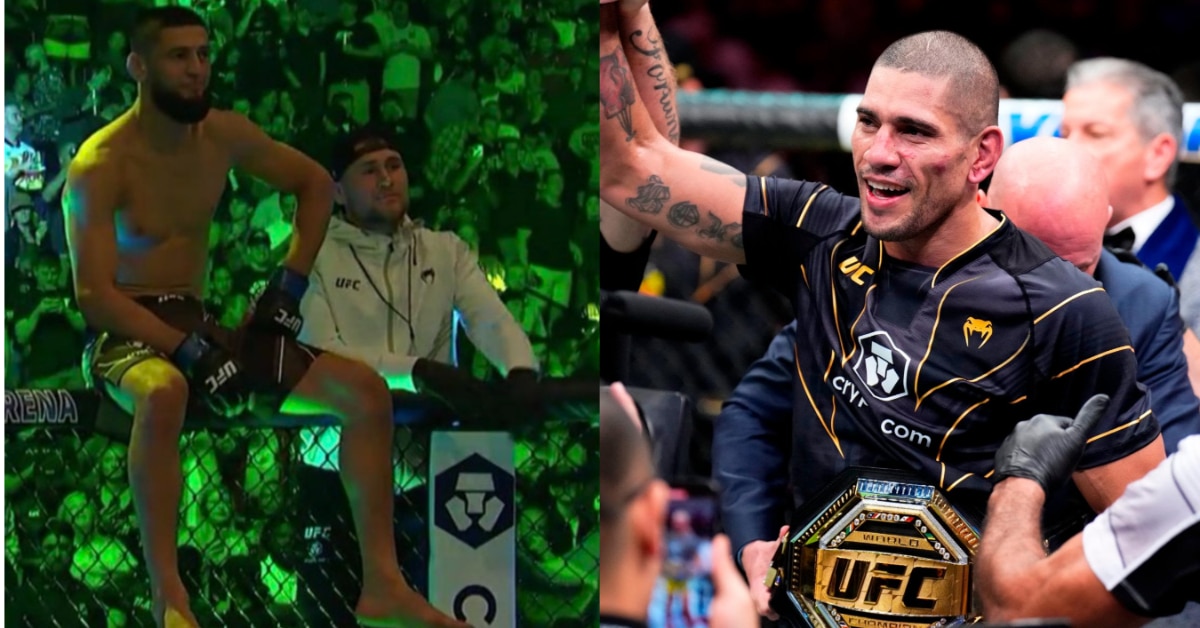 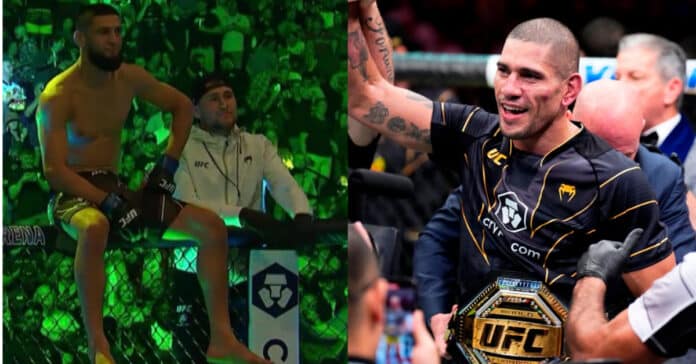 Ever since Alex Pereira shocked the world with his fifth-round knockout of Israel Adesanya at UFC 281, everyone wants a piece of the new middleweight champion, including undefeated monster Khamzat Chimaev.

From the moment Pereira strapped the title around his waist, ‘Borz’ has been chomping at the bit to get a meeting with the Brazilian kickboxer. Taking to Twitter, Chimaev called a fight with Alex Pereira “easy money” and says that he can be ready to fight in Brazil when the promotion returns to Rio in January.

“His wrestling is, you know, obviously, he’s young in the sport,” Till said. “I mean, I’ve seen that Khamzat called him out and I was like, oh my God, Khamzat will definitely take him down within 30 seconds. Okay, it’s a fight but, like that’s not a fight that Pereira is ready for.”

Khamzat Chimaev Doubles Down on Challenge of Alex Pereira

If things go Khamzat Chimaev’s way, he’ll have a very busy first quarter of 2023. Already slated to return against welterweight gatekeeper Colby Covington, ‘Borz’ wants to challenge Alex Pereria for the middleweight title this January before making a quick turnaround to take on Covington in a March bout rumored to take place at UFC 285.

“I’m ready for Pereira, too, in Brazil, and directly after that March if Colby wanna fight,” Chimaev told ESPN. “So I think I might fight for the title 84 (kgs) and then go down to 77 (kgs) and fight Colby as well.

“Who’s fighting in Brazil? I don’t understand. It’s not that good of an event so if they let us fight, it will be a big event.”

As exciting as that sounds, the UFC appears to be moving towards a rematch between Alex Pereira and Israel Adesanya in 2023.