UFC welterweight contender Khamzat Chimaev isn’t sure why he doesn’t have an opponent for his next fight but is willing to take on all challengers.

Chimaev has remained active on social media since dismantling Li Jingliang at UFC 267. He’s called for fights with some of the biggest names in the sport, including Nate Diaz and Conor McGregor.

Rising contender Vicente Luque also recently threw his name in the hat of possible opponents for Chimaev, indicating that Chimaev just needs to say his name for the fight to happen.

After getting word of Luque’s comments, Chimaev responded profoundly on his Twitter page.

“If I say I want to fight everybody it means everybody,” Chimaev said. “I don’t have to call every single fighter by their names. BMF belt is mine, UFC belt is mine too. I’ve heard there is gonna be [an event on March 5] in Vegas. And I don’t understand why I still don’t have an opponent.”

Khamzat Chimaev has taken the UFC by storm since joining the promotion in 2020. He remains undefeated in his professional career, with all 10 of his wins coming by way of knockout or submission.

Chimaev has made it clear that he wants a shot at welterweight champion Kamaru Usman sooner rather than later. Luque is also vying for a title shot after four straight wins over the likes of Tyron Woodley and Michael Chiesa.

A fight between Chimaev and Luque could make sense in the meantime, but it’s unclear what the promotion has planned for both welterweights. There were previous reports of Chimaev being paired with Burns, but those talks may have fizzled out.

Chimaev and Luque both likely need at least one more strong performance to make a valid case for a title shot. If they want to impress the champion, a highlight win against the other could do the trick.

Who would you like to see Khamzat Chimaev fight next? 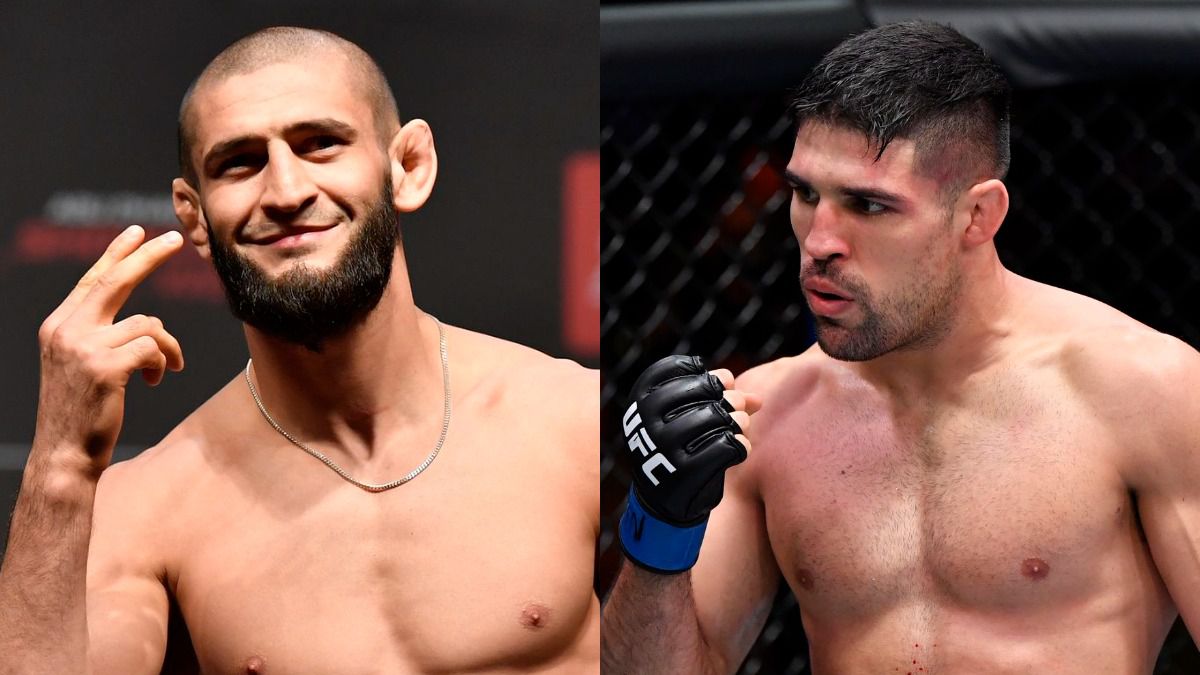