Usman Nurmagomedov has found himself in some hot water in Moscow.

Usman, cousin to former UFC champion Khabib Nurmagomedov, fights under the Bellator banner, where he is an undefeated 14-0 lightweight contender. Of course, having the last name that he does, he has drawn serious attention in every fight, with his most recent bout being a rear-naked choke victory over Patrik Pietilä, at last month’s Bellator 269.

However, it seems that he will be having a hard time competing again in the immediate future following an incident in Moscow. According to a police statement obtained by Russian outlet VT and translated by The Sun, Nurmagomedov was apprehended by law enforcement following a situation that saw him and another individual involved in a hit-and-run with a police officer at an airport.

“The Department of the Ministry of Internal Affairs of Russia for Kaspiysk is looking for Kamal Khabibovich Idrisov, 10/29/1998, and Osman Magomednabievich Nurmagomedov, 04/17/1998, who hit a police officer at the airport checkpoint in a Toyota Camry,” the statement reads.

“The abovementioned persons flew to the Sheremetyevo airport – the source of RIA Novosti quoted a police orientation. They are suspected of having run over a police officer at the Airport checkpoint by car. Citizens were taken to the duty unit of the line unit. The issue of detention and placement in a temporary detention facility is being resolved.”

Usman Nurmagomedov, Khabib’s cousin, and his friend Kamal Idrisov were detained by the police. Allegedly, they were involved in a hit-and-run accident in Moscow. pic.twitter.com/ghez24rIqo

While the initial statement says that authorities were still seeking out Usman Nurmagomedov and Kamal Idrisov, it seems that this issue was resolved. The lightweight prospect posted to his Instagram Stories shortly after news broke of this situation, apparently saying that all is well.

“I don’t know who writes what,” Nurmagomedov wrote (translated via Google). “Please calm down already ”

At the time of writing, this is really all that is known from this situation with Usman Nurmagomedov. There has been no statement from Bellator regarding the matter. 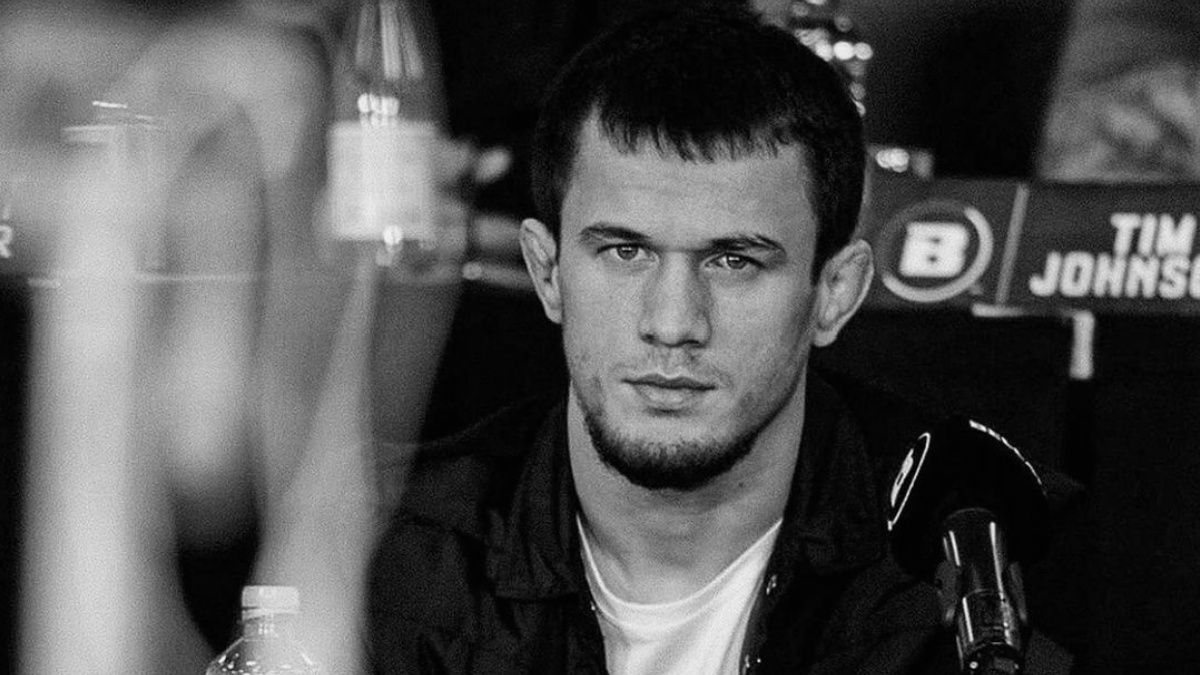