Khabib Nurmagomedov’s Eagle FC Will Debut in the U.S Next Year
published on November 30, 2021
curated and posted by BRWLRZ Team

Khabib Nurmagomedov is looking to bring his MMA promotion stateside.

It has been a full year since Khabib Nurmagoedov announced his retirement from the UFC. In the time since his last fight, he has not stepped away from the fight game entirely. Nurmagomedov can often be seen in the corners of his training partners and has also taken over a fight promotion of his own.

Nurmagomedov announced that he will be holding the first American event in January. The event will be held in Miami out of FLX Arena. The plan is for the promotion to hold more events in 2022 in that same location, with the next being in March. Nurmagomedov is looking to expand this promotion and sign many more fighters. He explained that he already has a few former UFC fighters on the roster.

“It’s not a secret the UFC is the best in the world,” said Nurmagomedov, who retired with a 29-0 MMA record. “Almost 30 years these guys, the UFC, have done a great show around the world. UFC is a great brand. I don’t want to compete with them or other promotions. I have my principles. I have my view.”

Nurmagomedov has a busy schedule now with this organizational move and continuing to train and corner his fighters. His teammate Islam Makhachev has a fight lined up for Feb. Nurmagomedov said that he will bring his team over to AKA in California starting in Jan. and stay for the duration. He will also be holding a press conference on Dec. 15 in Miami to explain more details of Eagle FC’s plans.

Do you think Khabib Nurmagomedov’s fight promotion will fair well in the U.S? 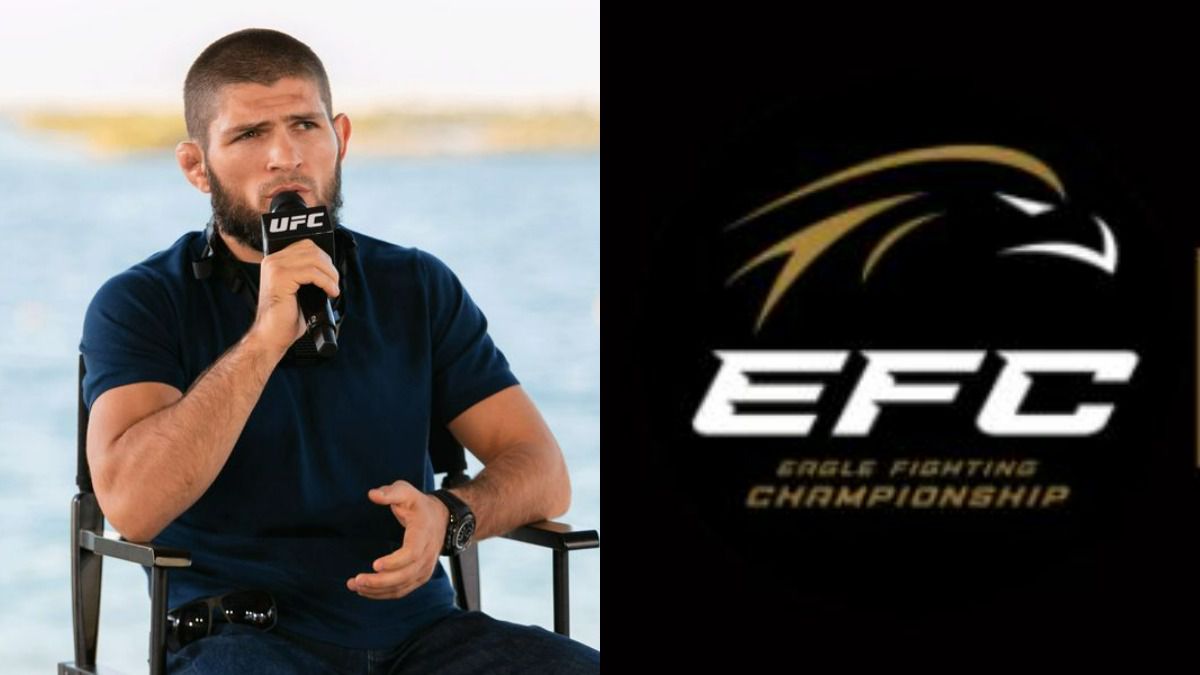