Khabib: A Lucky Punch Is The Only Way Hooker Beats Makhachev
published on October 12, 2021
curated and posted by BRWLRZ Team

Since retiring from fighting, Nurmagomedov keeps busy touring the world and speaking to audiences. These engagements allegedly garner “The Eagle” $300,00 per day if we’re to believe his manager, Ali Abdelaziz.

They also give the former lightweight champion a chance to speak and engage more intimately with fans and media. At a recent speaking event in the U.K., the talk turned to Makhachev’s upcoming bout with Hooker.

“Islam vs. Dan Hooker is gonna be a very big challenge for Islam,” Nurmagomedov said during an interview in front of fans in Harrogate, U.K. “It’s gonna be a good challenge. He’s (Hooker) No. 6 in the rankings, but I think Hooker never fought someone like Islam. All his fights have been against striker. I don’t know what he’s going to do with Islam’s wrestling, pressure, dominance on the ground, how he’s gonna stop him. Only one thing he has is a lucky punch. Without this, 99 percent Islam mauls him.”

Oddsmakers currently have Makhachev as a huge favorite (-450) ahead of the short notice bout. The Sambo technician expected to take on Rafael dos Anjos later this month at UFC 267, but an injury took the Brazilian out of the bout.

Hooker was last seen in action just over a week ago when he punched and kneed his way to a victory over Nasrat Haqparast. When the news broke that dos Anjos could not make UFC 267, Hooker stepped up.

Nurmagomedov, on the other hand, it seems will not be returning to the Octagon. The Dagestani destroyer trucked Justin Gaethje to defend his belt for a final time about a year ago. After an emotional post-bout display in the cage, Nurmagomedov walked away because of the wishes of his mother. 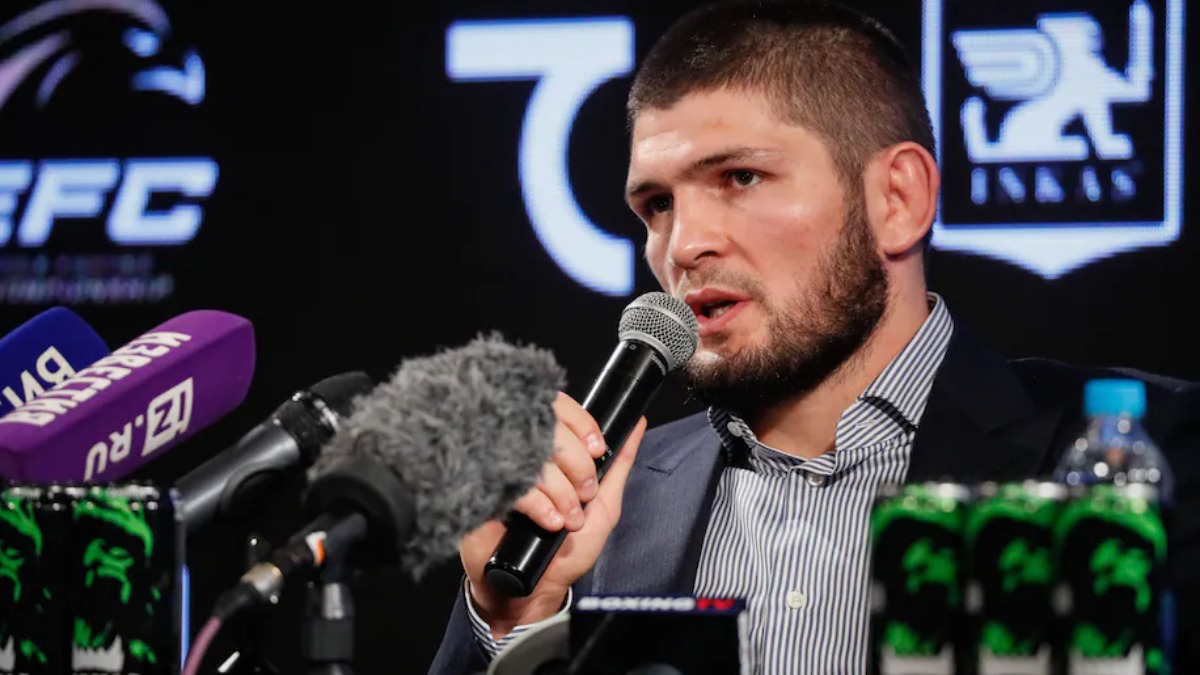