Kevin Lee has his first fight under the Eagle FC banner booked against another former UFC mainstay in Diego Sanchez.

Earlier this month, it was revealed that Kevin Lee found himself a new home following his sudden UFC release. He announced that he would be joining Khabib Nurmagomedov’s Eagle FC promotion after a relatively brief free-agency period. At the time, the only additional details revealed was that it was a multi-fight contract and that he would be compensated entirely in bitcoin. There was no word on who his first opponent would be.

Fast-forward to Christmas weekend and multiple sources have now confirmed that Lee will debut in the promotion against the original Ultimate Fighter, Diego Sanchez. Like Lee, Sanchez will also be competing for the first time since his UFC release. This bout will be contested at 165 lbs.

Between the two of them, these competitors are 0-3 in their last three fights. In Lee’s case, he is 1-4 out of his last five, with losses to Al Iaquinta; Rafael dos Anjos; reigning UFC lightweight champion Charles Oliveira; and most recently, Daniel Rodriguez. Prior to these struggles, Lee once put himself in a position to challenge for the UFC interim lightweight championship and strung together five consecutive UFC victories at one point.

Diego Sanchez made headlines this year for his tumultuous split first from the UFC and then from his mentor and trainer Joshua Fabia. There were talks of Sanchez potentially joining Bare Knuckle Fighting Championship, but now we have learned that “The Nightmare” has decided to take his talents to the Eagle FC instead. This news comes after Sanchez’s recent health scare in his battle against COVID-19. He most recently competed in September 2020 in a loss to Jake Matthews.

MMA News will bring you full coverage of this March 11 Eagle FC card as well as any relevant updates in connection to this bout.

What do you think of the matchmaking of Kevin Lee being paired against Diego Sanchez? 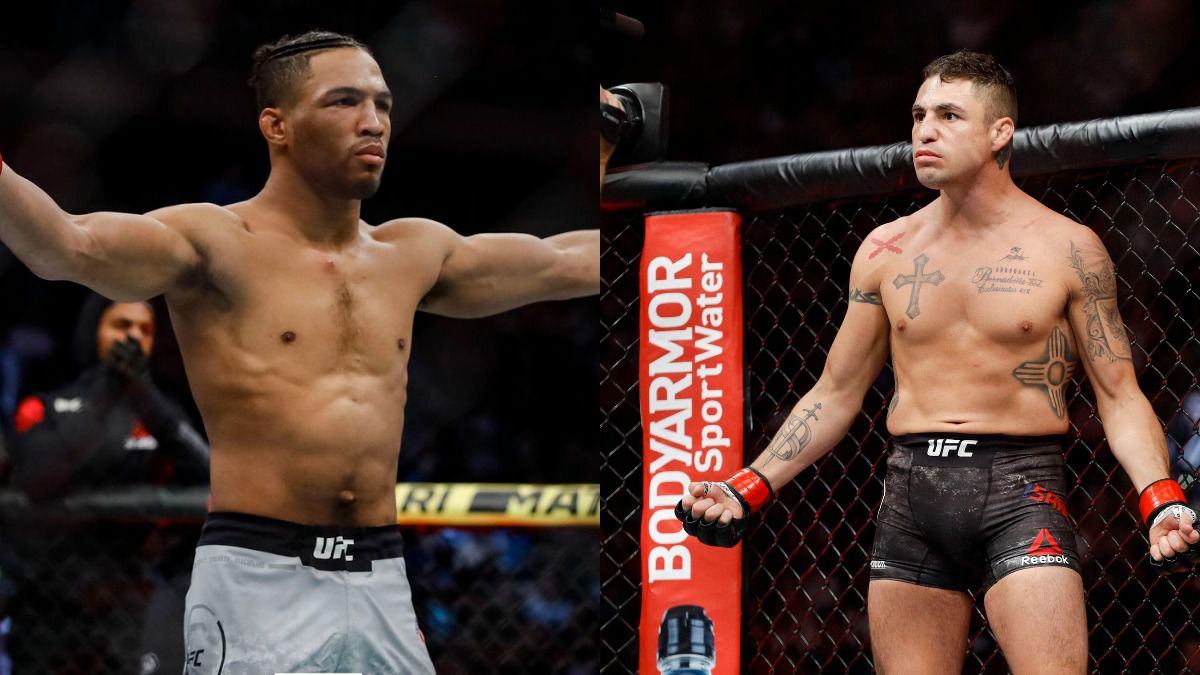