Kevin Lee Released From The UFC After Seven-Year Run
published on December 1, 2021
curated and posted by BRWLRZ Team

Kevin Lee has been released from the UFC after a seven-year stint with the promotion.

News of Lee’s UFC release was initially reported by MMA Fighting on Tuesday. The 29-year-old went 11-7 with the promotion and currently has a professional record of 18-7.

Lee debuted with the promotion in 2014. After losing his debut to Al Iaquinta, Lee strung together four consecutive victories before his next defeat to Leonardo Santo at UFC 194.

After this loss, Lee would win his next five fights, including two Performance of the Night bonuses for his rear-naked choke victories over Magomed Mustafaev in 2016 and Michael Chiesa in 2017. The victory over Chiesa was Lee’s first main event in the promotion.

Each of his next four fights was also main event bouts. Lee would go 2-5 in these bouts, including a 2017 loss to Tony Ferguson in an interim lightweight title fight and another loss to Al Iaquinta, losing his welterweight debut to Rafael dos Anjos, and most recently losing to Daniel Rodriguez back in August.

Lee exits the UFC after losing four of his last five fights. The final straw appears to be the USADA violation from October. Lee posted the following statement to Instagram following news reports of the violation:

“I have tested over the limit allowed by the Nevada State Athletic Commission in my most recent fight,” Lee said. “In 2018 I was diagnosed with Adult ADHD, it has always affected me. I did not discover a real treatment for the diagnosis until 2020 when I was recovering from my double knee surgeries. I was prescribed Adderall from a doctor to improve my mental health.

“For that, I truly apologize to the UFC, the commission, my opponent, Dana White, the matchmakers, Sean Shelby and Mick Maynard, and the fans.”

What would you like to see next for Kevin Lee following his UFC release? 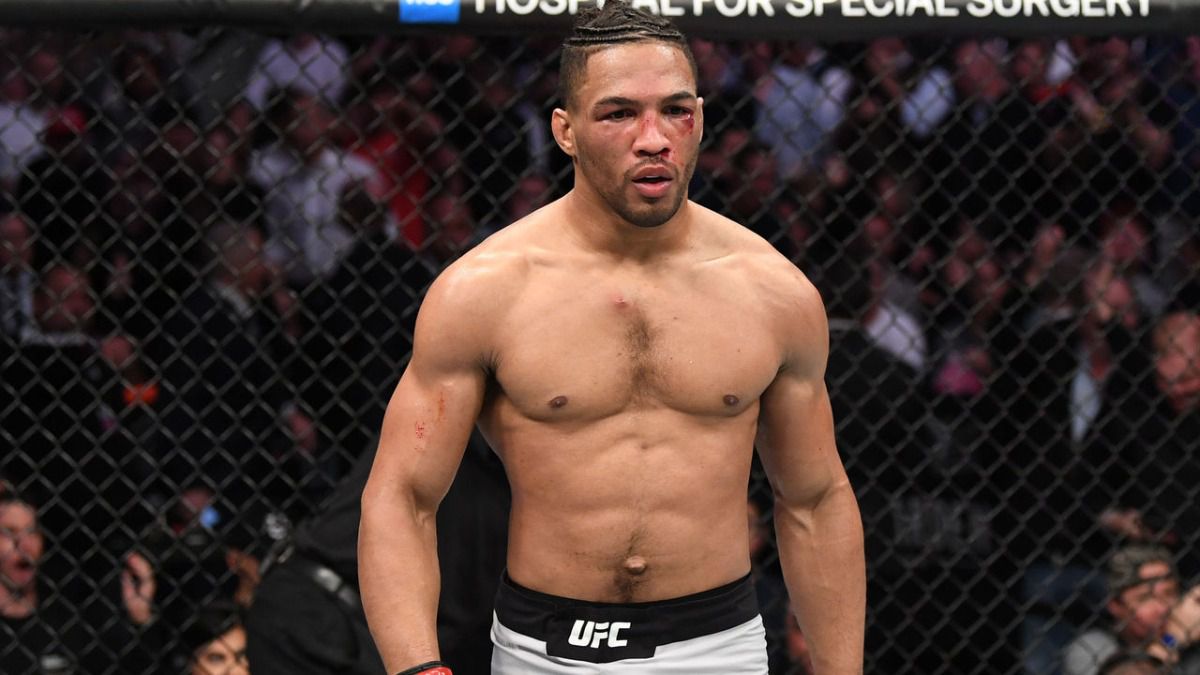