Kevin Holland Will Resign From The UFC If Khamzat Chimaev Gets A Middleweight Title Shot: “I Understand Business Is Business, But Favoritism Is Favoritism.”
published on December 3, 2022
curated and posted by BRWLRZ Team 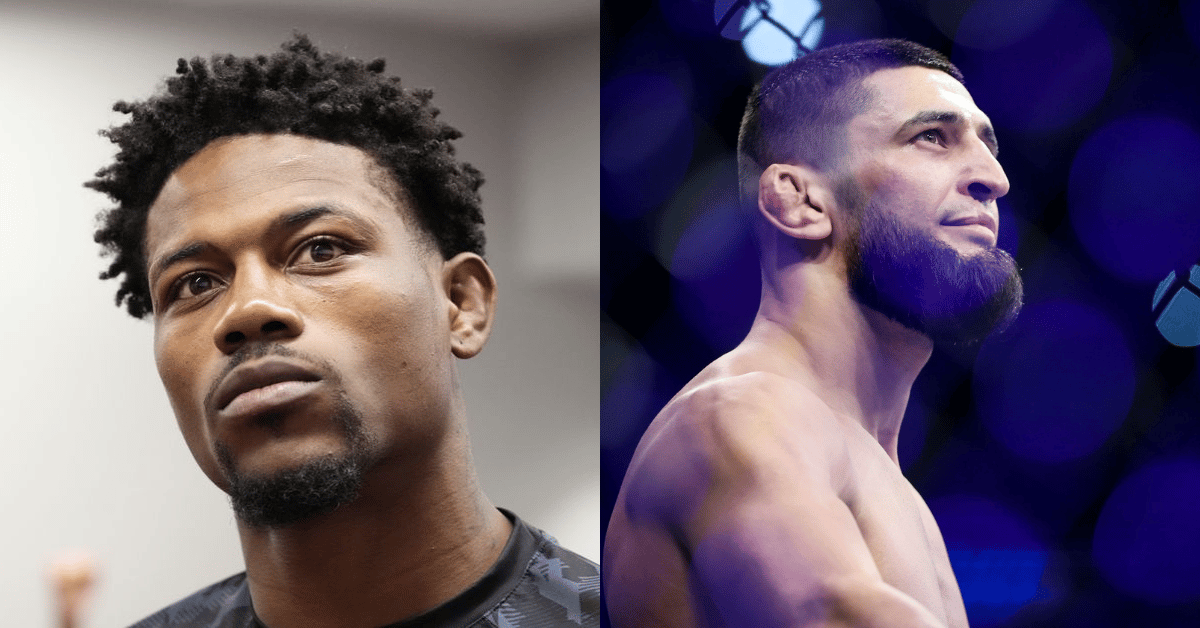 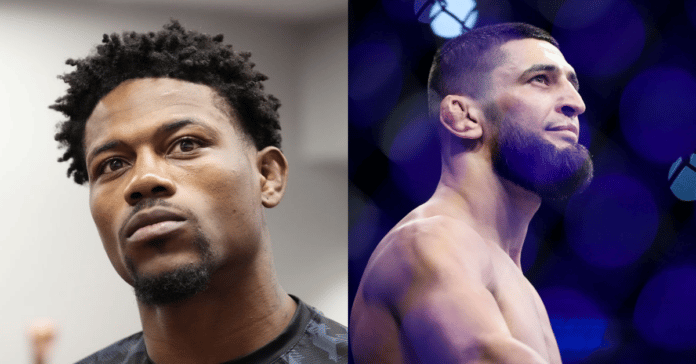 ‘Trailblazer’ Kevin Holland does not want to hear about a title shot for Khamzat Chimaev. The US-born Holland recently came out of his short-lived retirement to fight in the main event of UFC Fight Night this weekend against ‘Wonderboy’ Stephen Thompson.

In his last bout, at UFC 279, Holland was defeated in a catchweight match against MMA superstar Khamzat Chimaev. Ahead of this weekend’s main event showdown, the American ‘Trailblazer’ explained his point of view. He explained:

“If I wake up Sunday morning after beating ‘Wonderboy’ and you guys have [Khamzat Chimaev] fighting for a 185-pound world title, and he’s never won a fight at ’85 in the top 15, I’m retired. I understand business is business, but favoritism is favoritism. The kid missed weight. I had to step up and fight him after he missed weight to make the fight happen. I shouldn’t have had to do that.”

Kevin Holland is happy to retire once again. He continued:

“I did what I had to do. I did what I was supposed to do as a company man, so I’m sitting here telling you guys now: Certain things have to go certain ways. If they don’t go certain ways and we don’t get what we were promised, the things we talked about aren’t honored, you might as well give me my resignation papers and go home and smoke weed and play video games for the rest of my life.” [Transcript Courtesy of MMA Junkie]

Kevin Holland was on a two-fight win streak at welterweight when he was stopped by ‘Borz’ earlier this year in a catchweight bout. Chimaev is undefeated in MMA and has jumped between the welterweight and middleweight divisions. The Swedish-Russian fighter has recently been in a verbal spat with the UFC middleweight champion Alex Pereira.

Kevin Holland explained that it simply would not make sense if Khamzat Chimaev got a title shot. Chimaev’s last win against a middleweight fighter was in 2020. Since then, he has won three bouts, two at welterweight and one at catchweight against Holland.

“There’s just certain things that just don’t make sense. At the end of the day, if we’re here and we’re here to be fair and we’re here to be even, everyone should have a fair chance. We’re fighters. We fight for what we want. We should be able to fight off what we want. We should be able to get the same things if we’re fighting the same way. That’s just how I feel. But I’m not here to btch, I’m not here to complain. I’m just here to do what I feel is right and if I feel like something isn’t right, I will move the fck around, because that’s what I do.”