Kevin Holland vs. Alex Oliveira Added To UFC 272 In March
published on January 11, 2022
curated and posted by BRWLRZ Team

Kevin Holland has announced that he will be taking on Alex Oliveira at UFC 272.

A clash of UFC stars will be added to the upcoming UFC 272 fight card when Kevin Holland takes on Alex Oliveira. News of the bout was first leaked by Holland himself on his OnlyFans page. He stated that he has signed a contract to take on Oliveira at the event that takes place on March 5 in Las Vegas.

Holland followed up an amazing five-win 2020 with a less-than-stellar 2021. In his last three fights, he has lost two and had his most recent bout end in a no contest. That last outing was against Kyle Daukaus was the no contest that came from an accidental head clash. That bout was supposed to be run back, but Holland was forced out with an injury.

Looking to turn his losing streak around and pick up where he left off in 2020, Holland will look to take down Oliveira, who is a veteran of the sport. Oliveira is a fan favorite and well known by his nickname “Cowboy.” He is also riding a losing streak and has only won two fights in the last three years.

Holland will be moving down to welterweight for this bout after a tough go of it lately at 185 pounds. He is currently ranked 14 in the middleweight rankings, and Oliveira is unranked at this time. Both of these men are known for putting on exciting fights and both can end the fight at any point. This is a very fun matchup added to an already stacked card.

Here is the updated UFC 272 lineup. UFC Featherweight Champion Alex Volkanovski may also be replacing a short-notice replacement for Max Holloway, with The Korean Zombie currently the frontrunner to step in.

Who do you think will win at UFC 272, Kevin Holland or Alex Oliveira? 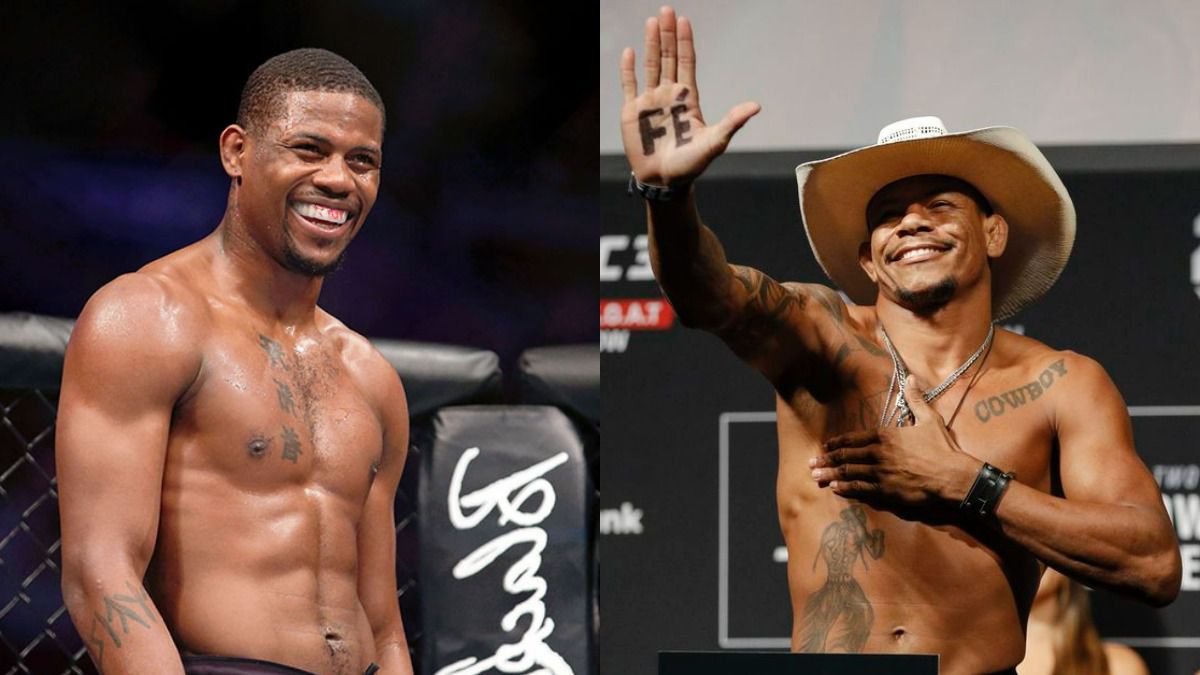