It was revealed this morning that UFC phenom Khamzat Chimaev will be unable to compete against Leon Edwards on January 20, which leaves the card without a main event less than a month away. Enter Kevin Holland, who has volunteered to save the day.

“Hold up, so am I hearing the #ufcFightIsland hotel has a vacancy and needs a real man to come and do work January 20th? #callbigmouth,” Holland tweeted.

Kevin Holland most recently competed at UFC 256 in December with an impressive KO victory over Jacare Souza. Holland was a perfect 5-0 in 2020, and if he is able to replicate that success in 2021, short notice or otherwise, he may very well be contending for championship gold by year’s end. 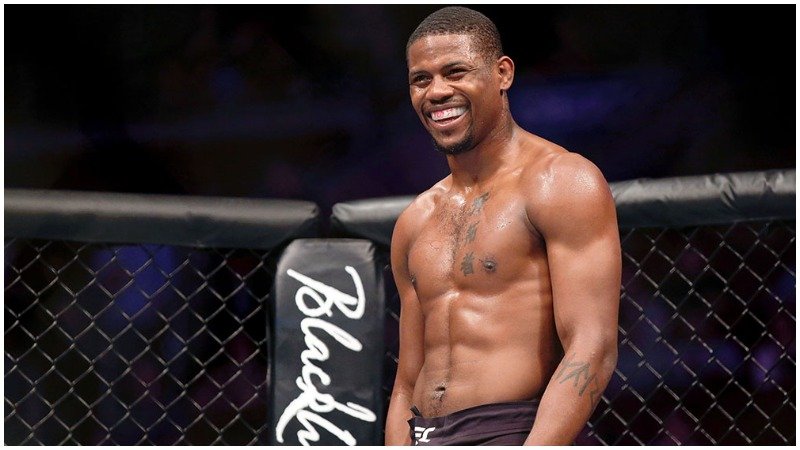