Kevin Holland Humbles, Taps Out Internet Troll At His Gym
published on January 31, 2022
curated and posted by BRWLRZ Team

UFC fighter Kevin Holland taught one internet troll a brutal lesson after the man called him out on social media relentlessly for weeks.

Holland is set to make his UFC return at UFC 272 at welterweight, after a long run at middleweight. He’ll face Alex Oliveira in the hopes of getting back in the win column after a series of lopsided performances.

But Holland has remained one of the most popular UFC personalities on social media. He recently stopped an alleged carjacker in his neighborhood and helped local police apprehend the suspect.

Holland took up a challenge from one Instagram user who decided to berate the star athlete in his direct messages. After calling Holland out for a fight, the troll was invited to Holland’s gym to attempt to prove his points.

This troll thought he was a tough guy or skilled or some bs. So I put his ass on a bus, paid for his hotel room and brought him in for a session. How it started- pic.twitter.com/fsBiEcnvoJ

As Holland would later show, it didn’t go well for the troll.

Holland made the troll look silly on the mat, showcasing his grappling skills and quickly getting a tap. It’s safe to say that the troll in question won’t be challenging Holland again anytime soon.

Holland rose to prominence with an electric calendar year in 2020. He earned three-straight wins, including a vicious knockout over Joaquin Buckley.

As he makes the move to 170 pounds, he’s looking to realize his potential in the Octagon and possibly challenge for a title shortly.

What are your thoughts on this video of Kevin Holland submitting a troll? 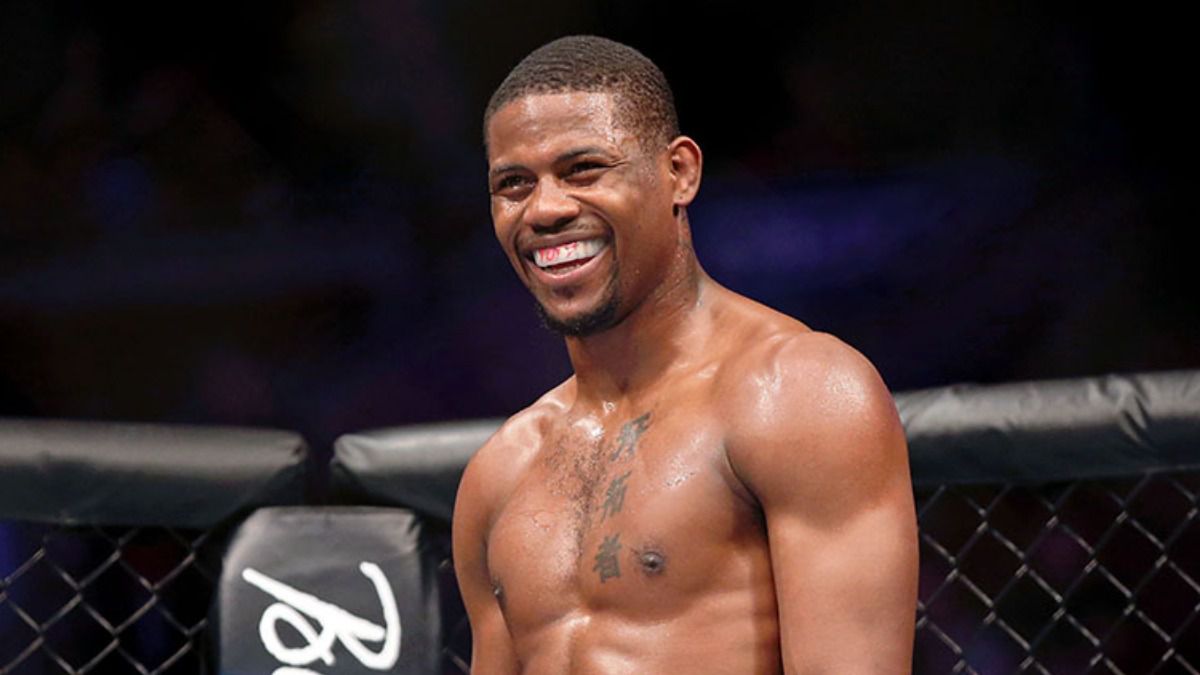