Kelvin Gastelum Hits Out At ‘Leprachaun’ Conor McGregor: ‘The Coke And Steroids Are Kicking In’
published on January 13, 2023
curated and posted by BRWLRZ Team 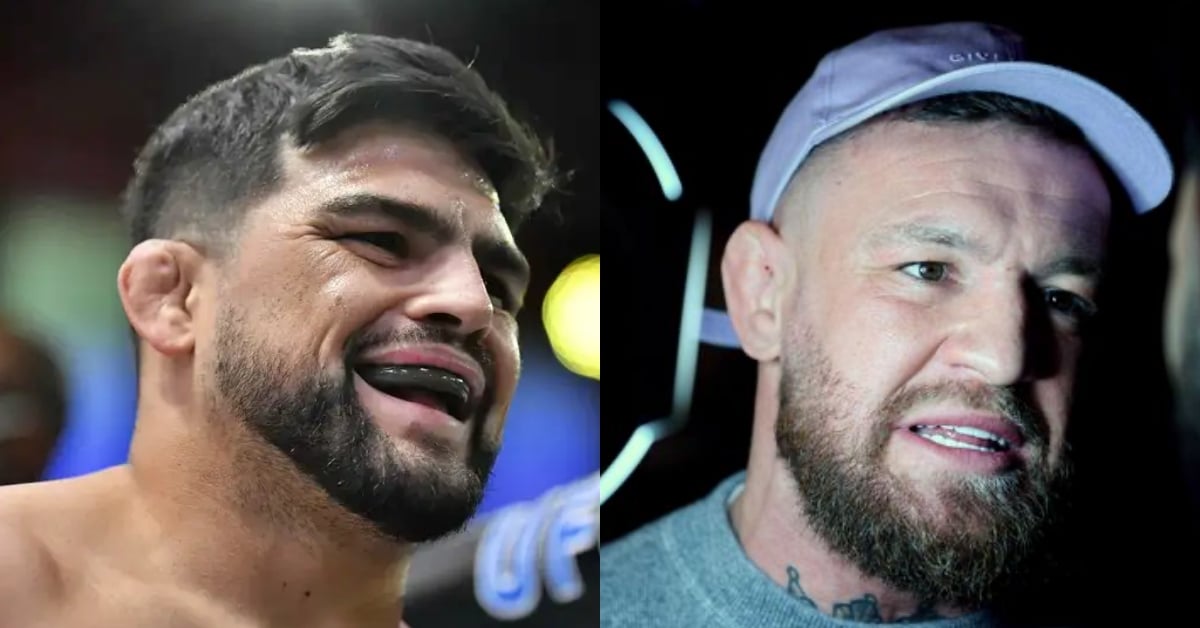 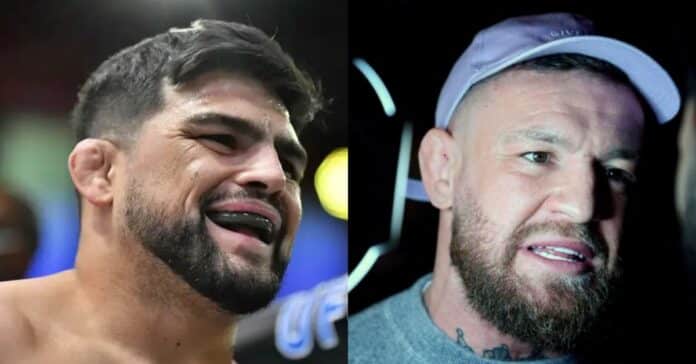 Former interim UFC middleweight title challenger, Kelvin Gastelum has responded to former duel-weight champion, Conor McGregor after the Dubliner claimed he was suffering from another staph infection, accusing the former gold holder of both steroid and cocaine use.

Gastelum, who was scheduled to headline UFC Vegas 67 this weekend against fellow middleweight, Nassourdine Imavov, was forced from the bout after he suffered a mouth injury during a sparring session ahead of the matchup.

As a result, The Ultimate Fighter alum was removed from his clash with Imavov, with fellow middleweight challenger, Sean Strickland replacing the former in a short notice light heavyweight fight with Imavov instead.

“Absolute scruff this thing is,” Conor McGregor said of Kelvin Gastelum on his official Instagram account. “That’s full of staph infection all over his f*cking face. A full f*cking hole omg and it’s his second time to attempt to enter competition like this. Wtf! Clean your mat, wash yourself, f*cking go to the doctor. Scruff.”

Hitting back at McGregor – who has been sidelined since his July 2021 doctor’s stoppage TKO loss to Dustin Poirier, Gastelum implied the former two-weight champion was utilizing steroids during his time away from the Octagon, and accused him of cocaine use.

“Relax u lil’ leprachaun,” Kelvin Gastelum tweeted in response to Conor McGregor. “The coke and steroids are kicking in.”

Without a victory in his last two Octagon walks, San Jose native, Gastelum suffered consecutive losses to both Jared Cannonier, and Robert Whittaker – most recently defeating Ian Heinisch in a 2021 decision win.

Gastelum previously challenged for interim middleweight gold back in 2019 against former undisputed titleholder, Israel Adesanya, suffering a unanimous decision loss in the consensus Fight of the Year.