Kayla Harrison had to pay up to UFC welterweight Belal Muhammad after losing her bet that her American Top Team teammate Amanda Nunes would defeat Julianna Peña at UFC 269.

Prior to UFC 269, Kayla Harrison, said that she felt Nunes will be ready to “murder” Peña come fight night. As we now know, that is far from what took place inside the T-Mobile Arena on December 11. Instead, Peña pulled off a monumental upset.

One person who wasn’t happy to see this unfold was Kayla Harrison. After Harrison made her prediction in October, Belal Muhammad responded to her by simply stating, “No, she’s not,” to which Harrison responded by daring Muhammad to make things interesting with a bet.

“Wanna make a bet, homie?” Harrison asked. Muhammad accepted the bet and laid down his terms.

“Ok when Julianna wins you have to do live Instagram karaoke with a song of my choice,” Muhammad proposed. Harrison soon accepted and told Muhammad what was on the table should she win the bet.”

“Ok done. And when @Amanda_Leoa wins you have to wear the outfit of my choice to a fight.”

Kayla Harrison Pays Up With Karaoke

When Kayla Harrison made this wager with Muhammad, little did she know that she would end up in a growing feud with Peña after the fight. The two have exchanged words after Peña dismissed the “B-League” Harrison as a potential opponent. Peña would then double-down on that disrespect earlier this week when she branded Harrison a “Ronda Rousey wannabe.”

On Thursday, there was no trash talk coming back from Harrison this time. No, the only thing belted out from this Olympian’s mouth was the sweet sounds of Celine Dion. Check out Harrison’s karaoke performance and wager pay-up below.

Will you be looking out for Kayla Harrison’s debut karaoke album? 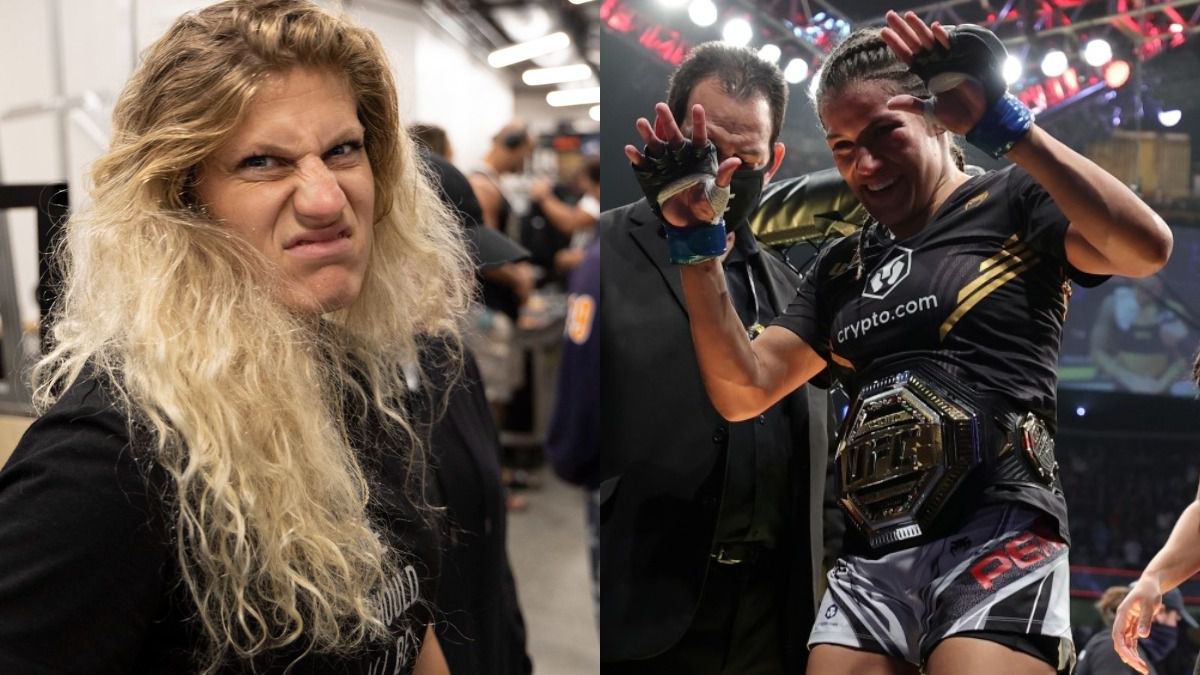