Katlyn Chookagian Reveals Hasbulla Magomedov Refused To Take Picture With Her: ‘Women, No Photos’
published on December 14, 2022
curated and posted by BRWLRZ Team 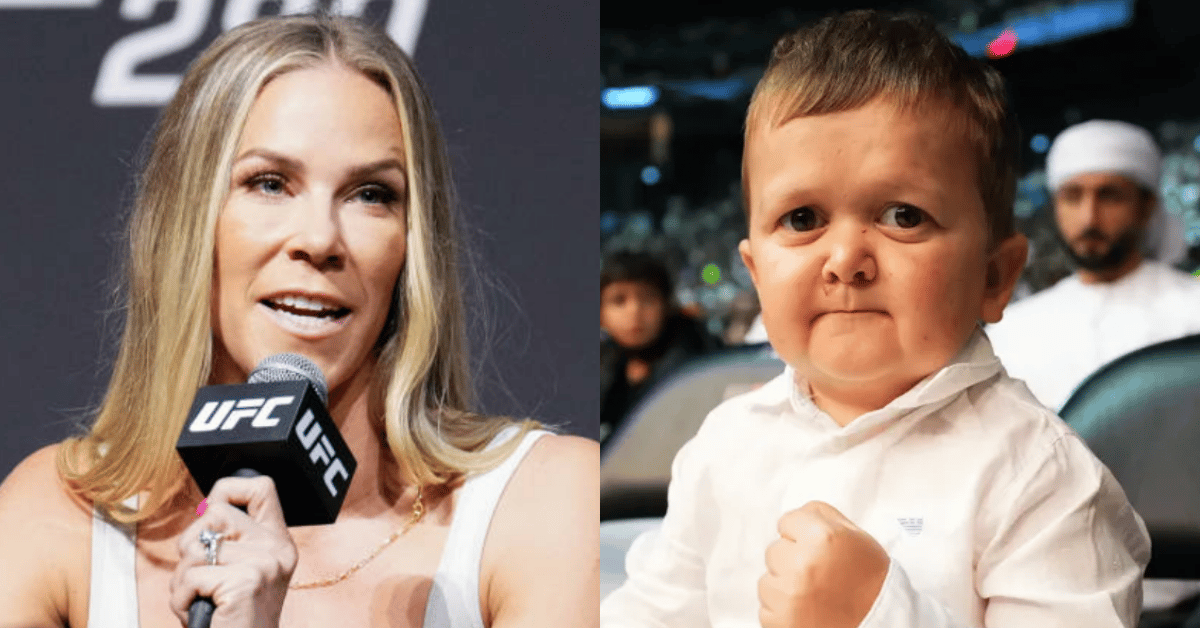 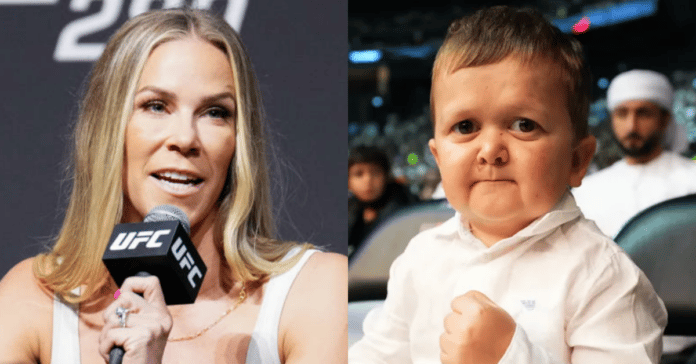 Chookagian, the current #3 ranked division contender, has yet to return to the Octagon since she saw a four fight winning run halted by Manon Fiorot at UFC 280 back in October on ‘Fight Island’ in a unanimous decision loss to the French standout.

Once competing for undisputed flyweight gold back in February 2020, Chookagian suffered a third round ground strikes knockout loss to current champion, Valentina Shevchenko.

In a single professional loss since, Chookagian dropped a first round strikes loss to former strawweight champion, Jessica Andrade in a ‘Fight Island’ title eliminator.

Embarking on a run of four consecutive victories since her loss to Brazilian finisher, Andrade, Quakertown veteran, Chookagian managed to defeat the quartet of Cynthia Calvillo, Viviane Araujo, Jennifer Maia, and most recently, landed a split decision win over Amanda Ribas back in May of this year.

Katlyn Chookagian reveals a rather contentious interaction with Hasbulla Magomedov

Sharing her side of a recent interaction with social media star, Hasbulla Magomedov – who was recently added to the EA Sports UFC 4 video game, Chookagian claimed the Russian teenager refused to take a picture with her, given the fact she is female.

“It was all fighters, so he (Hasbulla Magomedov) knows I’m a fighter, and I asked him for a picture,” Katlyn Chookagian said on the Just Bleed podcast. “He literally waved his finger at me and said, ‘Women, no photo.’ I mean, that seems more disrespectful to women than Andrew Tate saying he thinks women should be like protected.”

Rising to prominence over the last two years, Hasbulla has featured prominently at multiple UFC events since, and entered the Octagon following compatriot, Islam Makhachev’s successful title victory against Charles Oliveira at UFC 280 back in October.