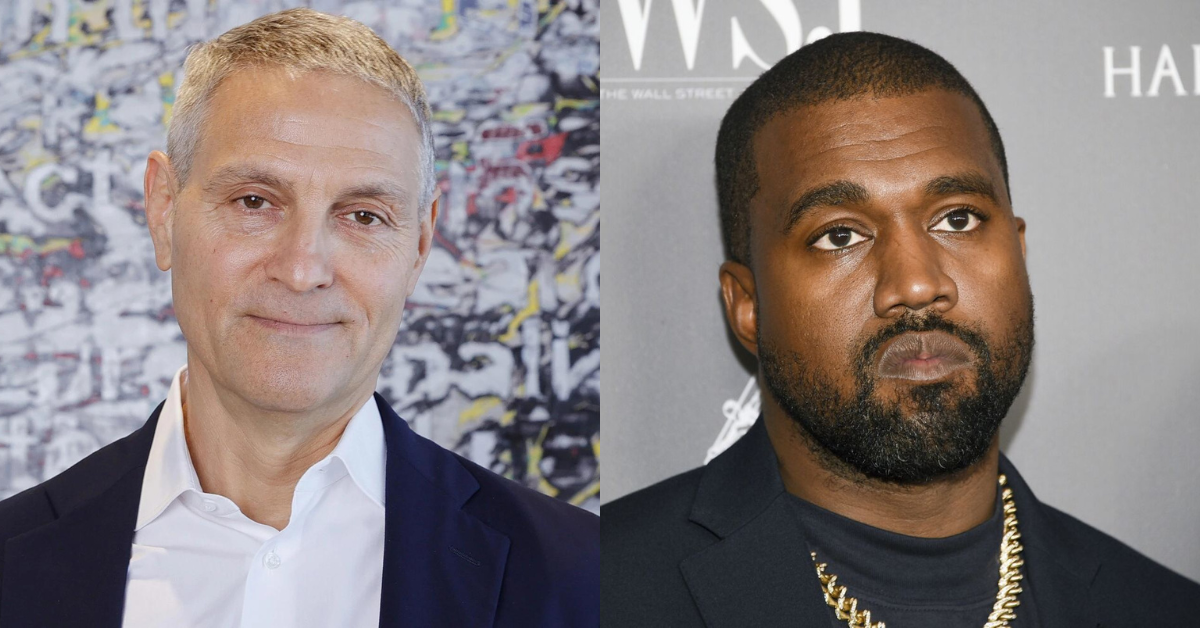 Numerous brands have dropped the US-born rapper including Def Jam, Adidas, Balenciaga, Gap, Foot Locker, MRC, Apple Music, Peloton, and TJ Maxx. The shoe brand Sketchers had the rapper escorted out of the office building when he visited. Notably, the record label he founded, GOOD Music, has also dropped the rapper.

Kanye West responded to Ari Emanuel on Instagram, in which he stated:

“Ari Emmanuel I lost 2 billion dollars in one day and I’m still alive. This is love speech I still love you God still loves you. The money is not who I am the people is who I am.”

Kanye West was once well-respected as a hip-hop artist. His debut album The College Dropout, in 2004, went 4x platinum. He followed this up in 2005 and 2007 with the 5x platinum albums Late Registration and Graduation. Ye has always been a controversial figure previously condemning people such as George W. Bush and Taylor Swift. Now his aim has turned toward Jewish people. As spoken by Kanye West in 2007, he said:

“I feel the pressure, under more scrutiny.
And what I do? Act more stupidly.”

Ari Emanuel and the UFC

Ari Emanuel is the CEO of the UFC parent company Endeavor. In 2016, Endeavor purchased the UFC from Zuffa LLC for 4 billion dollars. In addition to the UFC, Endeavor also owns William Morris and IMG talent agencies, The Miss Universe Organization, Professional Bull Riders, among other holdings. This organization is also publicly traded.

On his workings with the UFC, Ari Emanuel seems most proud of his agreements with ESPN. Ari Emanuel proudly says that this deal smoothed out the income for the UFC and Endeavor. According to Forbes, Ari Emanuel explained:

“I used to have this lumpy business. And last I checked, everybody in that room does not like lumpy because they like to be protected. So I took my Fight Nights and I made my deal. And right behind it, I sat down with Bog Iger and Kevin Mayer and I said, ‘Guys, do you want the ultra premium? I’ll take it off DirecTV and I’ll sell you for [ESPN] Plus my PPVs.’ And we negotiated a deal. I don’t have PPVs now, I’m not lumpy. I have a set number, I know my number. I think I negotiated a very good deal as to where it should be and they benefited from it and you can see the [subscription] growth for them. So I don’t have any variability. I’ve taken the variability out.”