Kamaru Usman Helps Promote MMA In His Home Country Of Nigeria Leading Up To UFC Africa
published on January 1, 2023
curated and posted by BRWLRZ Team 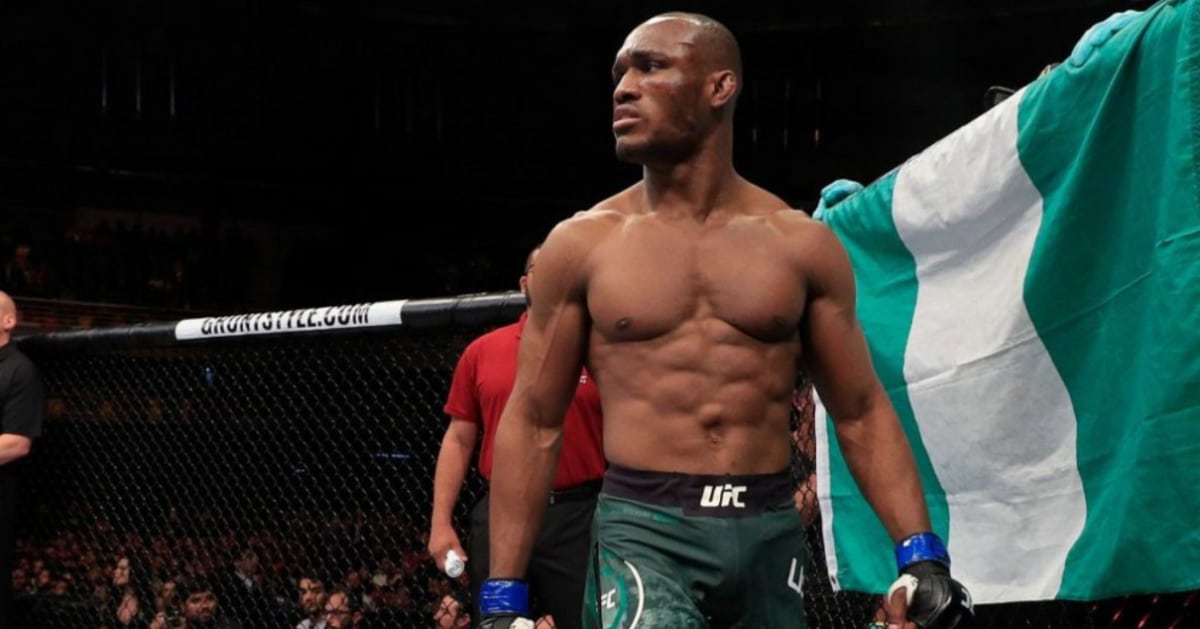 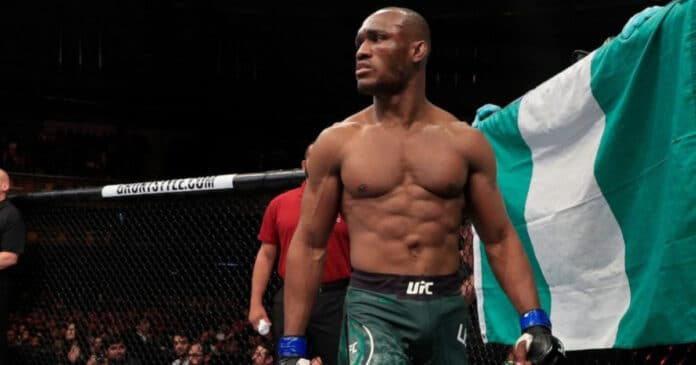 Former UFC welterweight champion Kamaru Usman has decided to promote mixed martial arts in Africa prior to the Ultimate Fighting Championship’s debut event on the continent.

UFC President Dana White has gone on record a number of times in 2022 stating that he’d like to take the UFC to Africa in 2023, and that if he doesn’t do it now, 10 more years will go by and they still wouldn’t have created a market there.

Therefore, Usman has taken matters into his own hands by helping promote an event in Nigeria.

As you see in the video above, Usman is playing Dana White by hosting the weigh ins at Face Off Fight Night III.

Kamaru Usman is one of the greatest 170 lb fighters to ever walk the earth, many placing him second just behind Georges St-Pierre.

But, it’s not just himself helping to promote MMA in Africa; former UFC middleweight champion Israel Adesanya and current UFC heavyweight champion Francis Ngannou have both done the same as well, Adesanya being a fellow Nigerian, and Ngannou hailing from Cameroon.

With the athleticism, strength, and power of most Africans, once the Performance Institutes have been built there, there’s no telling how many stud fighters will come out of there.

Dricus du Plessis, following his win over Darren Till at UFC 282, also stated that the UFC should come to his native country in South Africa for their continental debut, saying they have the perfect infrastructures to host a massive event.

Do you think the UFC will host an event in Africa in 2023?