Kamaru Usman Gets Involved In McGregor/Masvidal Beef
published on November 13, 2021
curated and posted by BRWLRZ Team

Kamaru Usman is inserting himself in the middle of some Twitter drama.

The ongoings of UFC Twitter have been very busy lately. So many fighters have been going at each other either calling for title shots, calling for matchups, or just rehashing old beef.

Conor McGregor often finds himself in the middle of these feuds and today is no different. McGregor called out Jorge Masvidal and started some back and forth between the two. Before long, the welterweight champion Kamaru Usman decided to get involved as well.

You should be quiet. You cry about injuries more than anyone after you get your ass whipped. Foot,Ankle, Shin what else am I missing? https://t.co/JPfHfSMehg

“You should be quiet,” Usman wrote. “You cry about injuries more than anyone after you get your ass whipped. Foot, Ankle, Shin what else am I missing?”

The message wasn’t so much coming to the rescue of Masvidal as it was targeting McGregor. McGregor has been out with a leg injury since he fought Dustin Poirier for the second time this past summer. He suffered a broken leg in the fight but had mentioned an ongoing injury coming into the fight. Usman’s attack on McGregor’s injury could be an opening for the pair to fight.

Usman has called for a fight with McGregor before. Although lightweight is the supposed home of McGregor he is no stranger to weight class jumping. McGregor teased a move to welterweight before and immediately targeted a title shot. Usman shut this down saying he would need to earn that shot, but in reality, a fight with McGregor is big money and something that Usman may not be turning down.

The third man involved in this beef, Masvidal could easily find himself locked in the cage with either two of these men in the future. Having lost to Usman twice already he is still campaigning for another shot. As mentioned before, McGregor comes with money attached and Masvidal could be open to that as well.

Do you think Usman is trying to get himself a fight with Conor McGregor? 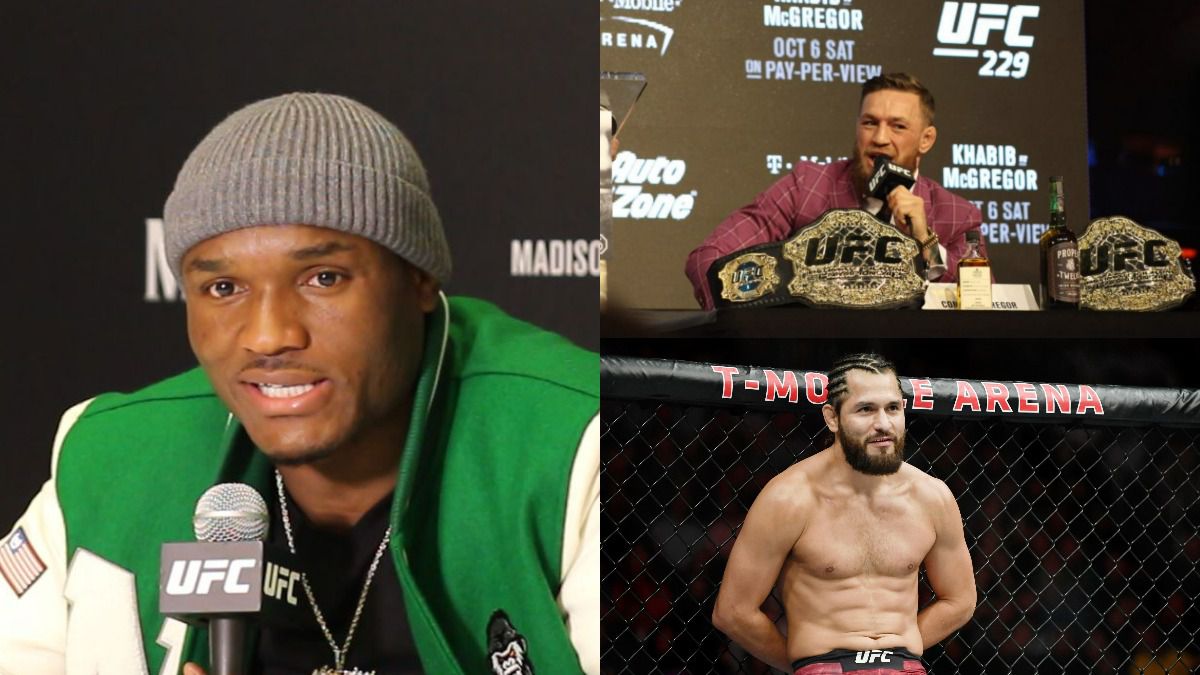