Usman has risen to the top spot in the UFC’s pound-for-pound list after a memorable 2021. He earned knockout finishes over Gilbert Burns and Jorge Masvidal and won his rematch with Colby Covington at UFC 268.

Usman is widely expected to face Leon Edwards next in another defense of his welterweight title. However, he’s also flirted with the idea of attempting to become a champ at multiple weight classes.

During a recent interview with GQ, Usman revealed that he once eyed a matchup with Blachowicz when he was the light heavyweight champion.

“I was going to skip Israel [Adesanya and go fight Jan at 205 [pounds],” Usman said. “Because I’m pound-for-pound, I want to prove it. No matter what weight it is, I thought he was a really good matchup for me.”

Blachowicz shares a two-inch height advantage over Usman. Still, Usman has always been seen as big for a welterweight and has at times looked extraordinarily drained after weight cuts.

For now, the possibility of a Usman vs. Blachowicz fight is off the table. Blachowicz lost his belt to Glover Teixeira in stunning fashion at UFC 267 and will face Aleksandar Rakic later this year.

This isn’t the first time that Usman has raised some eyebrows with his ambitions. He has called for a boxing match with world champion Canelo Alvarez despite no boxing experience, but UFC president Dana White doesn’t seem keen on making it happen.

Usman and Blachowicz are still looking to hold their spots as two of the most intimidating fighters on the planet, but a fight between them looks to be buried in the past.

How do you think a Kamaru Usman vs. Jan Blachowicz fight would play out? 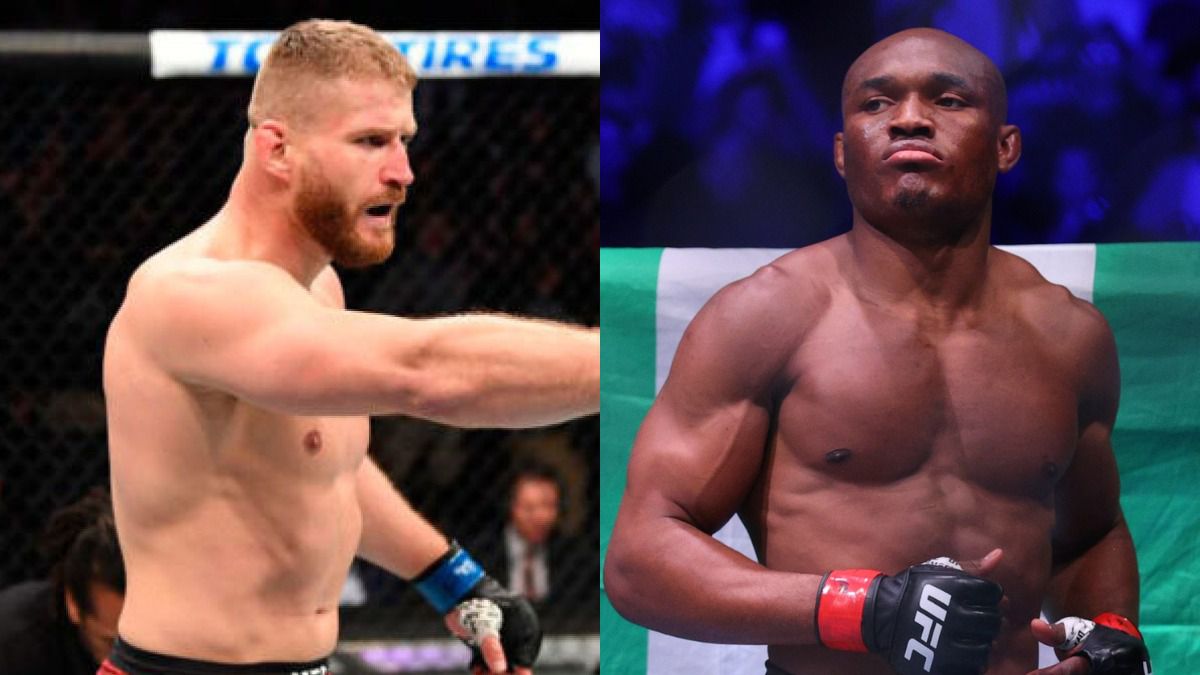