UFC welterweight champion Kamaru Usman wants to leave a legacy outside of the Octagon just as much as he already has inside of it.

Usman is fresh off his title rematch win over Colby Covington last month at UFC 268. He’s already thought about what’s not only next for his career, but also his life after combat sports.

Usman, along with fellow UFC champions Israel Adesanya and Francis Ngannou, has visited Africa on separate occasions in an attempt to help impoverished communities and give people role models to look up to. Usman, in particular, shows his Nigerian pride every time he makes his walk to the Octagon with the Nigerian flag draped over his shoulders.

“The Nigerian Nightmare” has big plans for the future of MMA in Nigeria, as he explained in a recent interview with Men’s Journal.

“Nigeria is one of the world’s richest nations in terms of resources, yet many people are living with no hope,” Usman said. “They don’t know what they can do to alter the course of their lives. Meeting many people during a recent visit, including some high-ranking officials, definitely led me to think about how I can help make a positive change there. Recently I partnered with a company called FIVE-FOUR which is working to do MMA promotions in Nigeria.

“I’m hoping to give people an opportunity to get into this sport that has changed my life—much like The Ultimate Fighter show was the beginning of my journey,” Usman continued. “We plan on hosting a lot of great events with different regions visiting each other—like Nigeria versus Congo, or South Africa. The goal is to eventually take those fighters out globally as well.”

Usman, Adesanya, and Ngannou have also publicly made the case to host a massive UFC event in Africa, which would be incredible featuring the three champions.

Usman has won 19 straight fights and is undefeated in his UFC career. After his most recent dispatching of top contenders such as Covington and Jorge Masvidal, Usman is now entering the discussion as arguably the greatest welterweight in UFC history.

If and when Usman retires over the next few years, he’ll no doubt be amongst the greatest to ever enter the Octagon. If his plan to change the sport of MMA in Nigeria comes to fruition, he could have an even greater impact in his post-fight chapter. 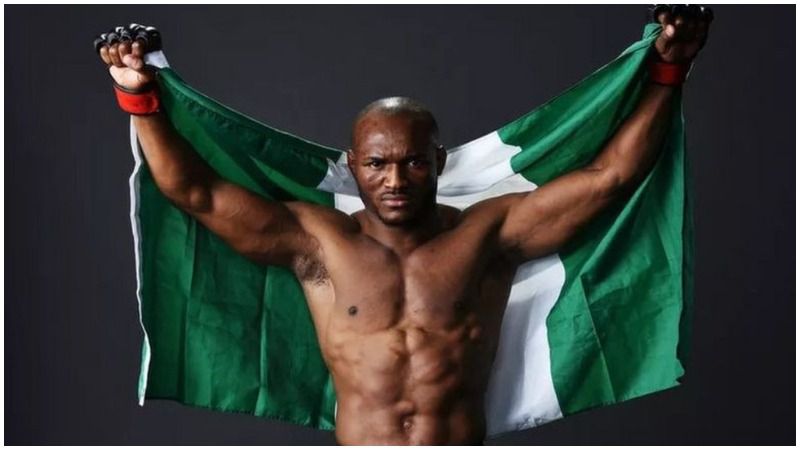