UFC lightweight contender Justin Gaethje has had his fair share of back-and-forths with Khabib Nurmagomedov on Twitter but now doubts that it’s really him.

The apparent banter stems from Gaethje’s comments regarding his desire for the next lightweight title shot over other contenders such as Islam Makhachev. Gaethje last fought for the belt against Nurmagomedov at UFC 254, losing by second-round submission despite some early success.

Gaethje is now neck-and-neck with Nurmagomedov’s protege, Makhachev for the No. 1 contender spot. Lightweight champion Charles Oliveira will defend the belt against Dustin Poirier next month at UFC 269.

Nurmagomedov recently took shots at Gaethje and blasted him for thinking that he deserves the next title shot over Makhachev, but Gaethje doesn’t believe these latest comments are from Nurmagomedov.

I honestly do not believe it’s @TeamKhabib saying this stuff. He got someone else running that shit or something.

“I honestly do not believe it’s [Khabib Nurmagomedov] saying this stuff,” Gaethje tweeted. “He got someone running that s**t or something.”

Gaethje also made his case for why he should get the next title shot over Makhachev.

Your boy has 2 and you want him to fight for the belt. My 3 losses are former champ, interim champ, and current champ. Islam beat #14 and a late replacement #6. Stay humble champ Get in line. Don’t forget @beneildariush is sitting right in front of you. https://t.co/OJ8Md9k65M

“Your boy has 2 and you want him to fight for the belt,” Gaethje said to Nurmagomedov in a tweet. “My 3 losses are the former champ, interim champ, and current champ. Islam [Makhachev] beat #14 and a late replacement #6. Stay humble champ, get in line. Don’t forget [Beneil Dariush] is sitting right in front of you.”

Ironically, MMA manager Ali Abdelaziz has represented both Gaethje and Nurmagomedov during his time working with the UFC roster. He’s been accused of promoting his fighters on their social media accounts.

Geathje is coming off of his win over Michael Chandler at UFC 268 and has made it known that he wants the next shot at the belt. However, the UFC could give the next shot to a new contender in Makhachev against the winner of Oliveira/Poirier.

What do you think about Justin Gaethje’s comments about Khabib Nurmagomedov? 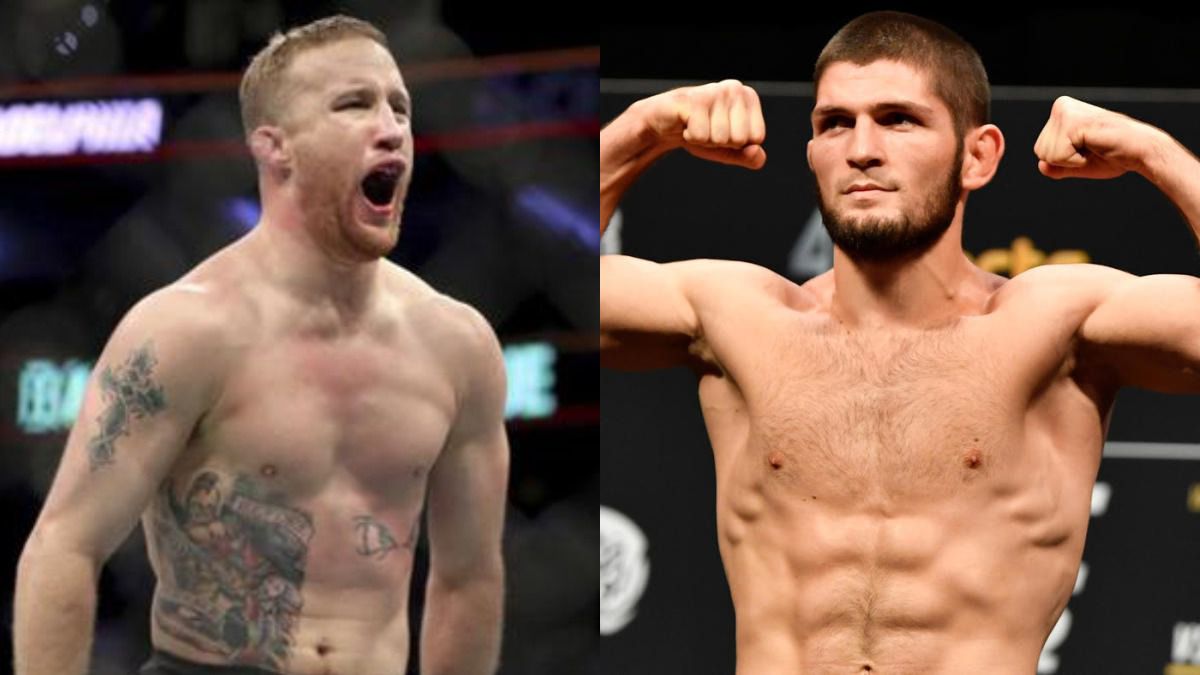