Junior dos Santos is ecstatic to get in the ring with vicious European boxer Kubrat Pulev for his debut boxing match.

Although the former UFC heavyweight champion dos Santos ended his contract with the UFC on a four-fight loss streak in March 2021, his love for the sport of fighting remains intact.

However, fans of Junior “Cigano” Dos Santos are worried the fighter might be biting off a bit more than he can chew. His very first opponent, Kubrat “Cobra” Pulev, holds a professional boxing record of 28 wins and 2 losses, was the European heavyweight champion twice between 2012 and 2016, and recently destroyed mixed martial artist Frank Mir by first-round TKO at the first Triller Triad event.

In a recent interview with ESPN, dos Santos expressed his gratitude for the fans’ concern but has a message for them:

“Well, for all of those, I (know there will be) some bad comments but also some comments coming from people that believe in me and support me. And like you said, they will be worried about me, you know? But I appreciate that. Thank you for the comments and for the worry. But you know what? This time, I took to myself and to my family to think about everything, decide what to do. Man, I’m 37 years old now, and I was feeling like—I was thinking about stopping. Maybe it’s not for me anymore. But that’s not my truth.”

Despite the defeats and controversial departure from the UFC, “Cigano” is happy and doing what he loves. Now that the spark of joy is once again within him, we could see an improved version of dos Santos when he steps in the ring.

The end of February marks the beginning of Junior dos Santos’ boxing career with Triller at Triad Combat II.

dos Santos wants fans to understand that his exit from the UFC was crucial. The fighter blames the promotion’s “unprofessionalism” for hindering his success within the platform but does not allow the situation to negatively impact his goals.

“My truth is I love this thing, and I still can do it. I’m 37 years old, like I said. If you go to the gym and see me training, man, I’m getting better, with some great skills every time. So the moments I was going through right now in the UFC, that’s not me. This fight now will show all those people, all the people that support or those who doesn’t support, this fight will show everybody who I am for real,” he continued in the interview with ESPN.

Are you excited to see Junior dos Santos’ boxing debut? 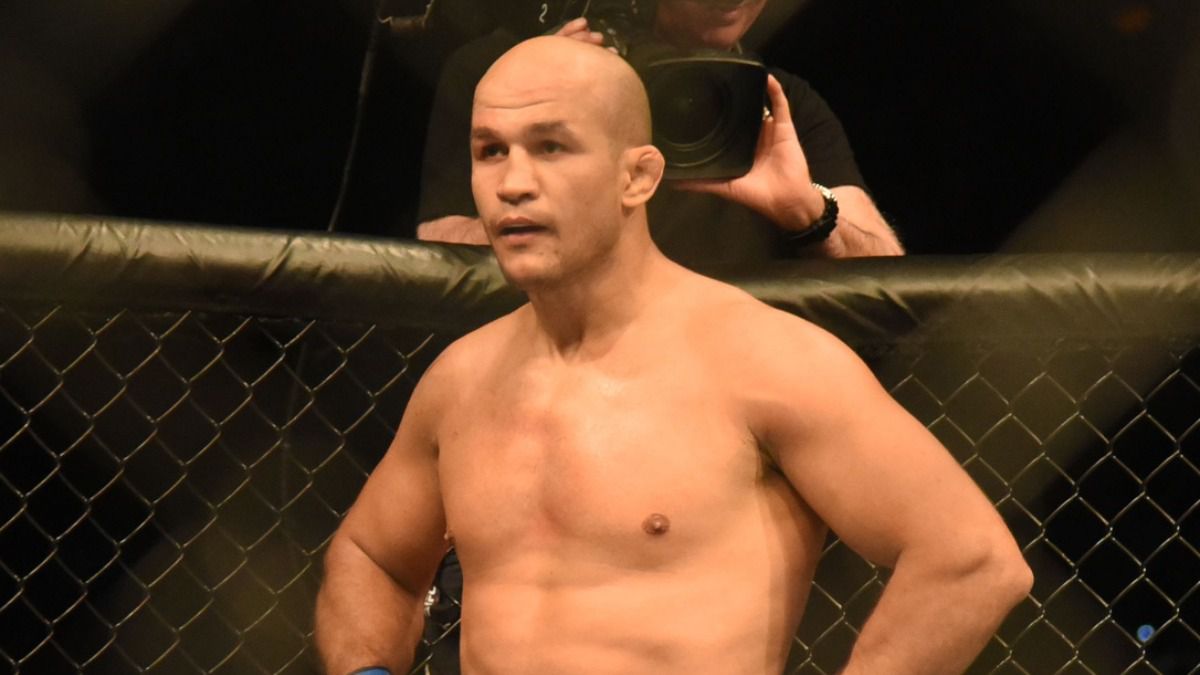