Newly crowned UFC bantamweight champion Julianna Peña is ready and willing to fight whomever the UFC puts in front of her, but there are three names she specifically has in mind.

At UFC 269, Julianna Peña pulled off the upset of the year and one of the biggest upsets in UFC history when she submitted Amanda Nunes in the co-main event. UFC President Dana White has already expressed interest in booking a rematch between the two if Nunes wants it. But what about the new champ?

“The Venezuelan Vixen” did not hesitate to commit to the idea.

“We can do it next week, I’m free next month, two months from now. Whenever they want to do it, I’m ready,” Peña said during the UFC 269 post-fight press conference. “In all fairness, I’ve been in camp for a year. I really think my daughter deserves some well-deserved mommy time, a little vacation. After that, definitely. If she wants to do a rematch, we can do a rematch.”

The outside world did not have much faith in Julianna Peña heading into UFC 269, but there was one thing most everyone could agree on about her: she was not short on confidence.

Therefore, it should come as no surprise that she sees herself remaining in full control of whom she fights next outside of an Amanda Nunes rematch. And if she has it her way, not only will she give a rematch, but she will also receive two rematches to avenge her only losses in the UFC.

Peña’s loss to current women’s flyweight champion Valentina Shevchenko took place in 2017 via armbar in what was then a #1-contender bout. And last year, Peña dropped a fight to former featherweight champ Germaine de Randamie via third-round guillotine.

Below, you check out the start of Julianna Peña’s victory lap around her naysayers in this Octagon interview following her UFC 269 upset of Amanda Nunes.

How do you think Julianna Peña would fare if this rematch tour comes together? 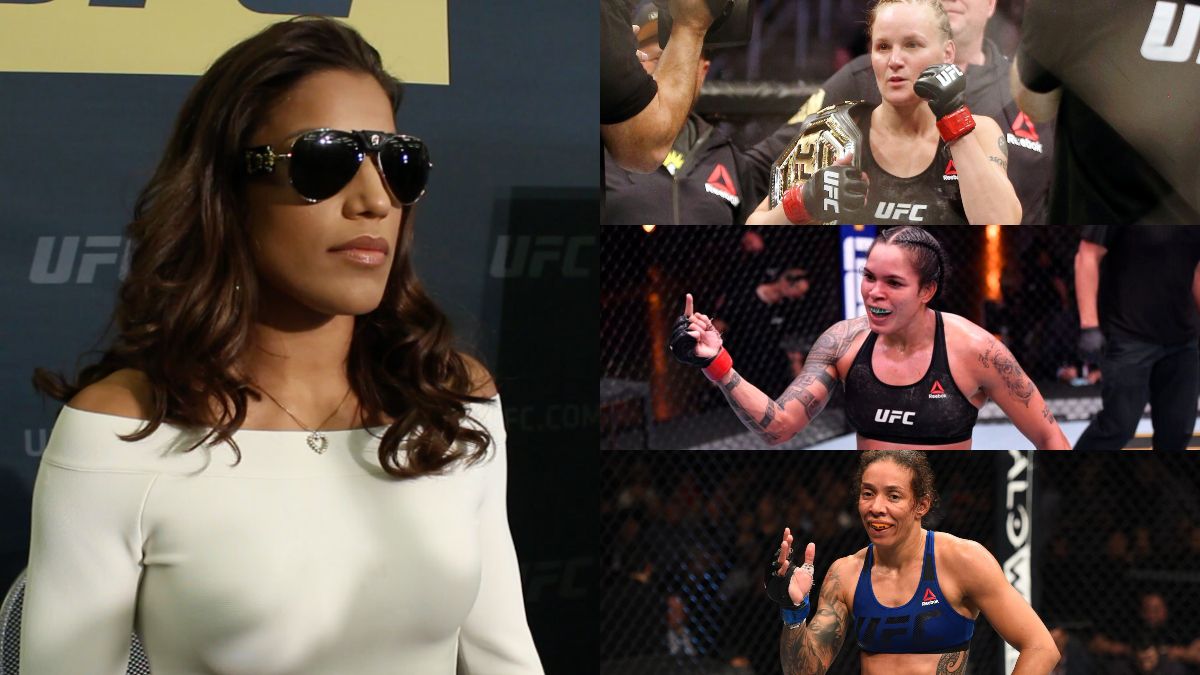