Julianna Peña won big at UFC 269, but many people lost big on their bets because of her.

Julianna Peña is now the undisputed bantamweight champion. After winning the belt at UFC 269 with a submission victory over Amanda Nunes, Peña made history. Many believe that Peña’s win over Nunes was the biggest upset in UFC history.

With big upsets come big betting losses and wins. Peña has some words of wisdom for the people who bet on Nunes to win, especially a person who lost $300,000 according to Yahoo Sports.

“Sorry that that man lost so much money,” Peña said. “He should’ve bet on me. He should’ve took that $20,000 and made $2 million because I heard somebody else made that amount.”

Coming into the bout at UFC 269, people were seriously doubting Peña. Perhaps this is because she was 2-2 in her last four fights. But the new champion has her own theory on why people may have bet against her.

“I think probably the biggest thing is that I haven’t had these types of fights where you hit one punch and knock somebody out unconscious. So I think that my fights have kind of been grinding type of uglier fights that sometimes go the distance, sometimes end my way. Either way, it’s either kill or be killed. And you know that I’m gonna either kill or be killed in there.

“And so I definitely think that they probably just haven’t seen a ton of highlights of me just one-KO punching people and that’s probably why they weren’t really on my side at all.”

Peña might have a rematch with Nunes on her agenda following this win, and she is currently placed as the underdog again for the hypothetical matchup. This is perhaps due to Nunes’ résumé. But after watching how their UFC 269 bout played out, you can bet that Pena will have more backers than she did last time.

Would you bet on Peña winning again in a potential rematch with Amanda Nunes? 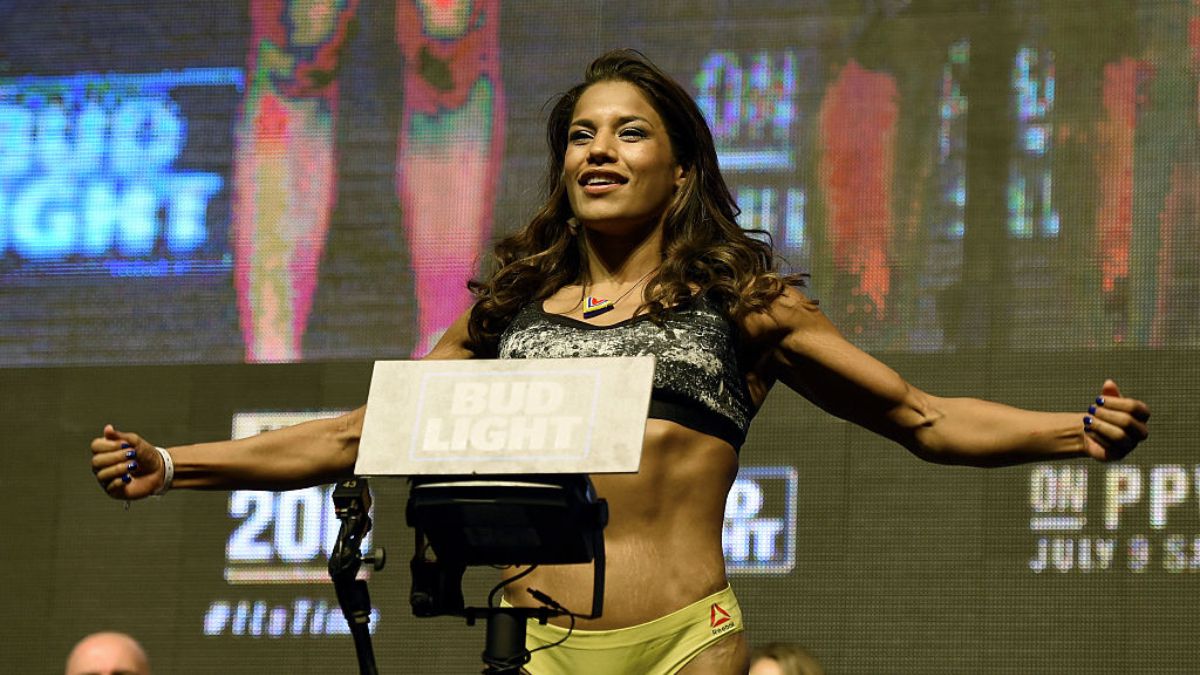