UFC bantamweight contender Julianna Peña is planning to use the failures of Amanda Nunes‘ past opponents to her advantage at UFC 269.

Peña will meet Nunes for the bantamweight title in the UFC 269 co-main event on Dec. 11. It’s an opportunity of a lifetime for Peña, who has long called for a title shot against Nunes.

Peña presents one of the few remaining new challenges to Nunes, who has virtually cleared out both the bantamweight and featherweight title pictures.

During a recent interview with ESPN, Peña explained how she’s preparing for Nunes by analyzing the mistakes of previous title challengers.

“I think in the beginning, when Amanda started her title reign, I don’t think everyone was taking her quite as serious as maybe they should have,” Peña said. “They didn’t realize at what strength and at what power she was coming. And I think that kind of had a role in it as well as the whole Ronda Rousey-type of thing where you’re already defeated before you get in there with her and you lose in 30 seconds. So I think a combination of those two things is what has made her very successful.”

“Either they’re already mentally defeated before or they weren’t taking her strength quite as serious when they had to face her,” Pena continued. “They didn’t take the intensity quite as serious.”

Julianna Peña Finally Gets Her Shot Against Amanda Nunes

Peña signed with the UFC after defeating Jessica Rakoczy for The Ultimate Fighter: Season 18 championship. She went on a three-fight winning streak which included dominant performances over former UFC title challengers such as Jessica Eye and Cat Zingano.

Peña rebounded from a tough loss to Germaine de Randamie at UFC Fight Island 4 with a submission finish over Sara McMann at UFC 257. Ever since her win over McMann, Pena has been pleading for a shot at Nunes’ title and has gone on quite the tirade of media attacks against the 135-pound champion.

Peña has previously accused Nunes of running from her and avoiding a fight against her to defend her bantamweight title. After all the talk, she’ll finally get her chance to potentially pull off one of the biggest upsets in UFC history at UFC 269.

Do you agree with Julianna Peña’s comments? 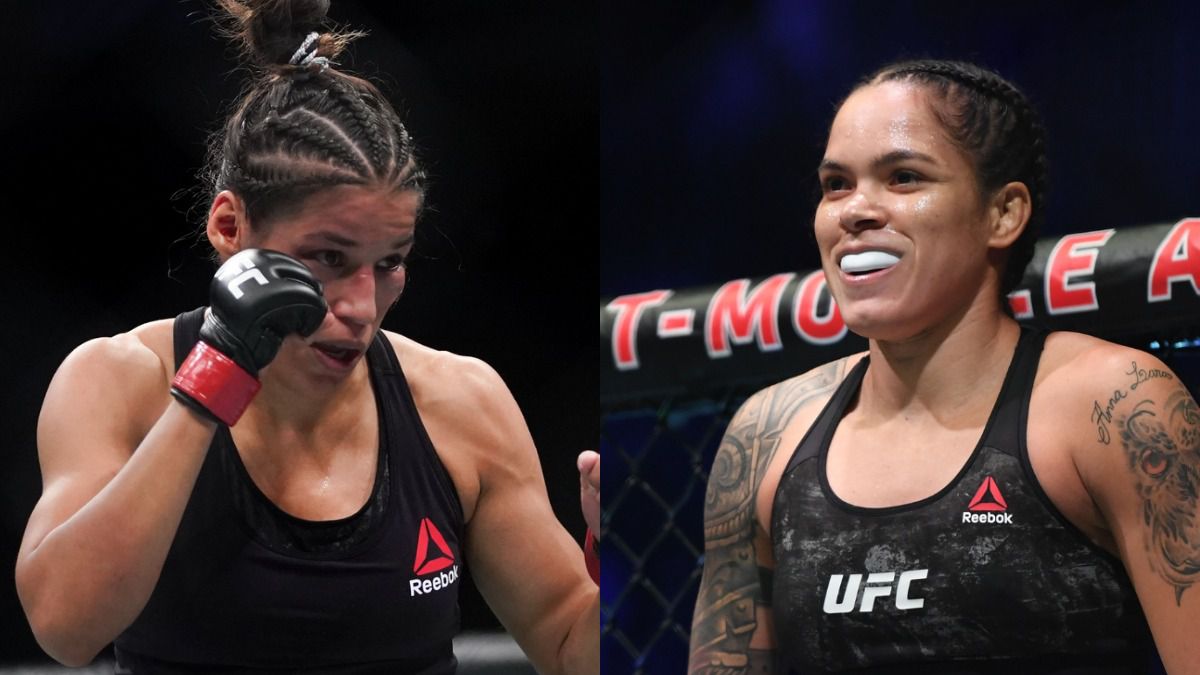