José Aldo is set to make his return to the Octagon one more time this year, and he will have a very tough assignment in #4-ranked Rob Font.

As initially reported by Combate, the bantamweight bout between Aldo and Font is being targeted to take place on the December 4 UFC Fight Night. New details reveal that the fight is expected to serve as the card’s main event.

Aldo initially hoped to face TJ Dillashaw next after the Brazilian defeated Pedro Munhoz at UFC 265 via unanimous decision. However, with Dillashaw currently recovering from knee surgery and there being no reported traction on an Aldo/Dillashaw pairing, Team Aldo opted to move in the direction of the streaking Font instead.

The victor of four straight fights, Rob Font also eyed a potential fight with the #2-ranked Dillashaw. The winner of this bout could very well win the Dillashaw sweepstakes since the division is currently in turmoil with champion Aljamain Sterling still out with neck issues and #1-ranked Petr Yan up for a potential interim title fight at UFC 267 against an opponent yet to be determined.

In his most recent bout, Font put on a stellar performance in his victory over former champion Cody Garbrandt in May.

If finalized, here is what the current lineup for the December 4 Fight Night will look like:

Who do you favor in this reported bantamweight bout between José Aldo and Rob Font? 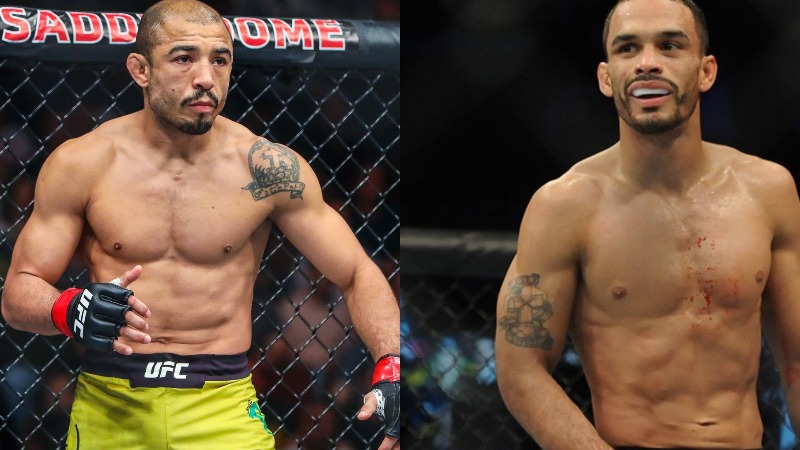