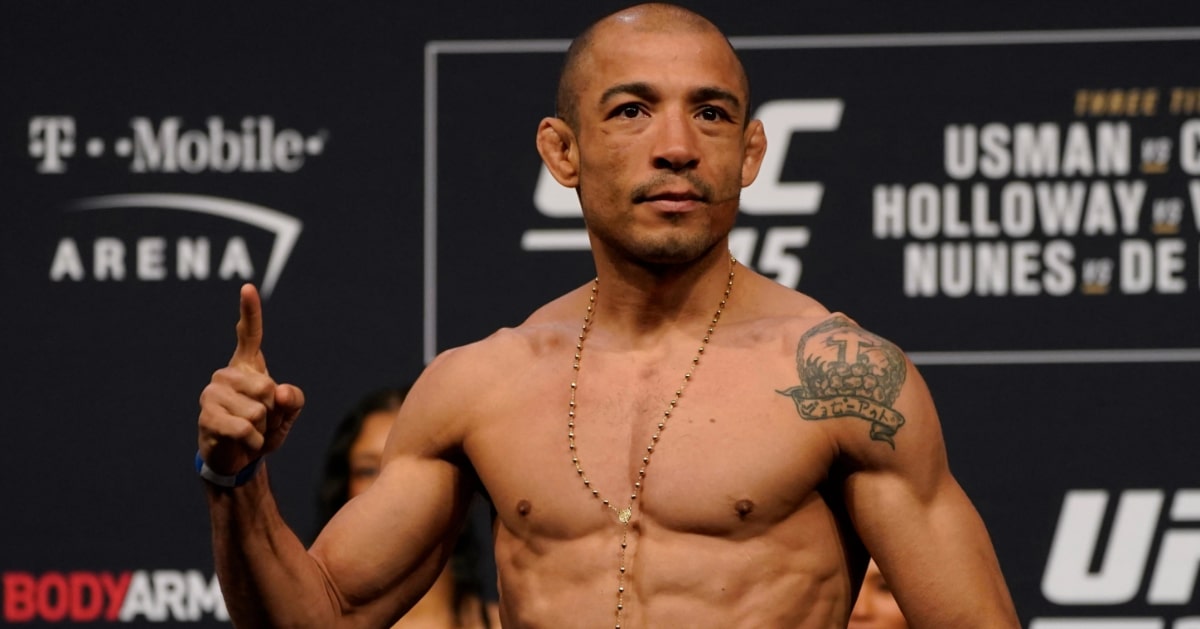 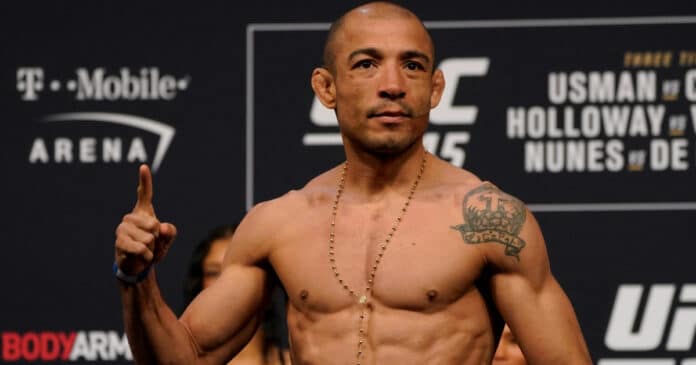 Former WEC and UFC featherweight champion, Jose Aldo, said there was still a UFC run left in him if he didn’t retire.

During the UFC 283 broadcast, it was announced that Aldo would be inducted into the UFC’s hall of fame later this year. This comes after a long, illustrious career that saw him take on the best the sport had to offer across two weight classes spanning two weight classes, from his WEC debut in 2008 to his retirement last year.

The announcement was made in front of Aldo’s home crowd in Rio de Janeiro, Brazil with the 36-year-old was brought to tears as the video package was played. Talking to assembled media about the news of his UFC Hall of Fame induction this summer, Aldo expressed his gratitude for the honour.

“I was flattered,” Aldo said at the press conference. “I was not expecting it. I had no idea. It just brought it home. I was raised here. I was (called) the ‘King of Rio.’ I’ve got nothing but gratitude to the UFC and all the fighters who sent a message to me (in the video package). I’m flattered.”

Aldo is set to make his boxing debut on February 10., but said he could continue to fight in the UFC, even make a run for the title.

“I think if I carried on, I could have developed and had a good run for the belt,” Aldo said. “But I think it was time to end the career. I was very happy with the streak and the run that I had (at bantamweight).” (H/T MMAJunkie)

Aldo was on an impressive three-fight win streak over Marlon Vera, Pedro Munhoz and Rob Font before meeting Merab Dvalishvili in his final fight.

Aldo is undoubtedly one of the greatest to ever compete in the sport, at one point being on a 10-year undefeated streak, holding wins of names such as Frankie Edgar, Chan Sung Jung, Chad Mendes and Urijah Faber.

If Jose Aldo was to compete in one last UFC fight, who would it be against?