Aldo and other UFC fighters have harshly criticized Costa for his recent debacle ahead of his UFC Vegas 41 main event against Marvin Vettori. Just days ahead of the fight, Costa called for a fight at catchweight instead of the previously scheduled middleweight limit.

Costa went on to lose the fight by a unanimous decision in a potential Fight of the Year candidate against Vettori.

During a recent interview on MMA Fighting’s ‘Trocacao Franca’ podcast, Aldo explained his disappointment in his fellow countryman Costa for the weight debacle.

“‘Dede’ (coach Andre Pederneiras) always told us that losing and winning is part of the fight, but our obligation was to make weight,” Aldo said. “If you don’t make weight, it’s a lack of respect towards your opponent, the promotion, and the fans that are waiting for that. That’s how I was raised, that’s what made me the athlete I am today. To me, it was disrespectful. Even if he’s Brazilian, it could be a friend of mine or anything like that, if you ask me, I’d still say the same thing.”

José Aldo Has Moved To Bantamweight Late In His Career

Aldo’s comments come after UFC president Dana White made it clear that Costa will need to move up to 205 pounds for his foreseeable UFC future.

Aldo, in contrast to fighters such as Costa, has made weight with relative ease for the majority of his career. After losing the title at featherweight, he opted to move down to 135 pounds for another chance to compete for another UFC title.

Aldo will return to face Rob Font at UFC Vegas 44. Costa’s next fight in the UFC Octagon remains uncertain and unscheduled.

What are your thoughts on José Aldo’s criticism of Paulo Costa? 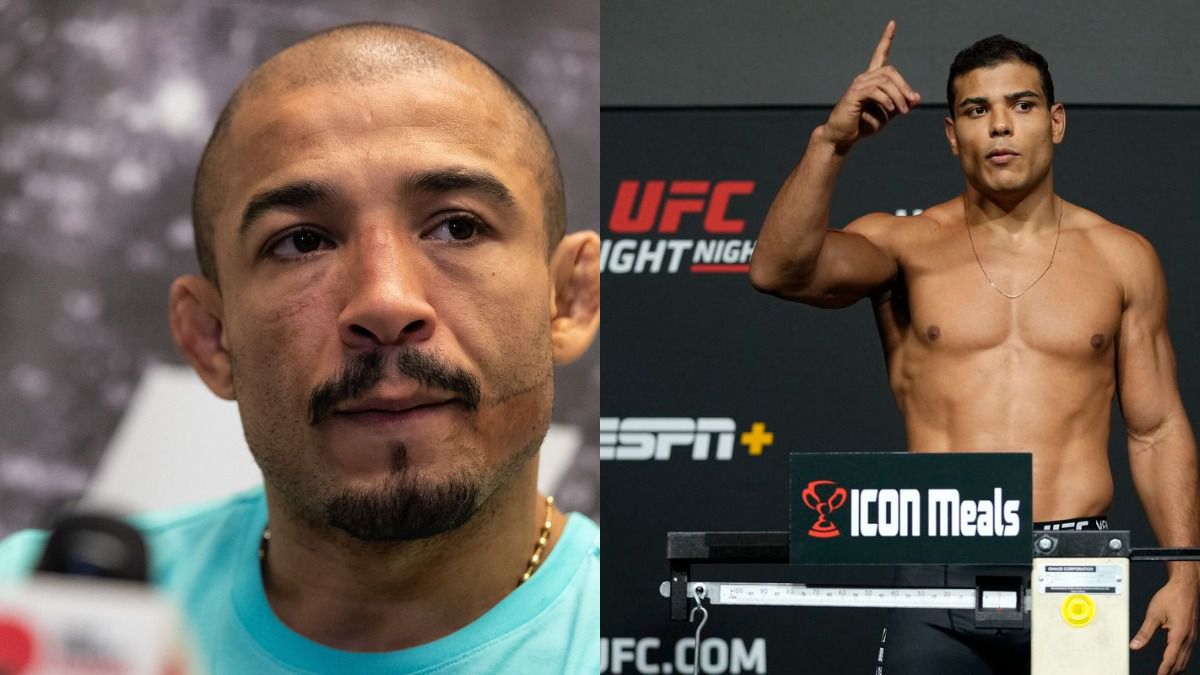