Masvidal and McGregor have gone at it on social media in recent days, stemming from Masvidal’s withdrawal from his previously scheduled fight with Leon Edwards at UFC 269. He dropped out of the fight due to an undisclosed injury, much to the disapproval of McGregor and others.

McGregor has gone as far as saying that Masvidal should have his BMF title stripped due to dropping out of the fight against Edwards.

McGregor hasn’t shied away from social media in recent months, and it appears Masvidal is his latest intended target. But in a recent tweet by Masvidal’s manager Kawa, it sounds like this apparent beef is more of a backstory than most realized.

Jorge Masvidal And Conor McGregor Went Back And Forth On Twitter

Remember when the ufc called us and asked us to drop to 155 then Conor went on to fight cowboy at 170? too small for you but just right for cowboy? 🤔 https://t.co/J2MYAyreoz

“Remember when the UFC called us and asked us to drop to 155 then Conor went on to fight Cowboy [Cerrone] at 170?” Kawa said. “Too small for you but just right for Cowboy?”

Rumblings of a possible Masvidal vs. McGregor fight began after Masvidal defeated Nate Diaz at UFC 244. McGregor ended up fighting Donald Cerrone for his return to the Octagon at UFC 246.

Here’s a snippet of the recent banter between Masvidal and McGregor.

McGregor continues to recover from a nasty leg injury he suffered at UFC 264 against Dustin Poirier and is targeting a return for 2022. After Masvidal’s recent injury issues, the timeline could set up perfectly for a potential fight between the two next year.

It’s unclear how long Masvidal will be sidelined due to injury, but it appears that he may not be out long and could fight McGregor or a top welterweight contender for his return to the Octagon.

How do you think a Jorge Masvidal vs. Conor McGregor fight would play out? 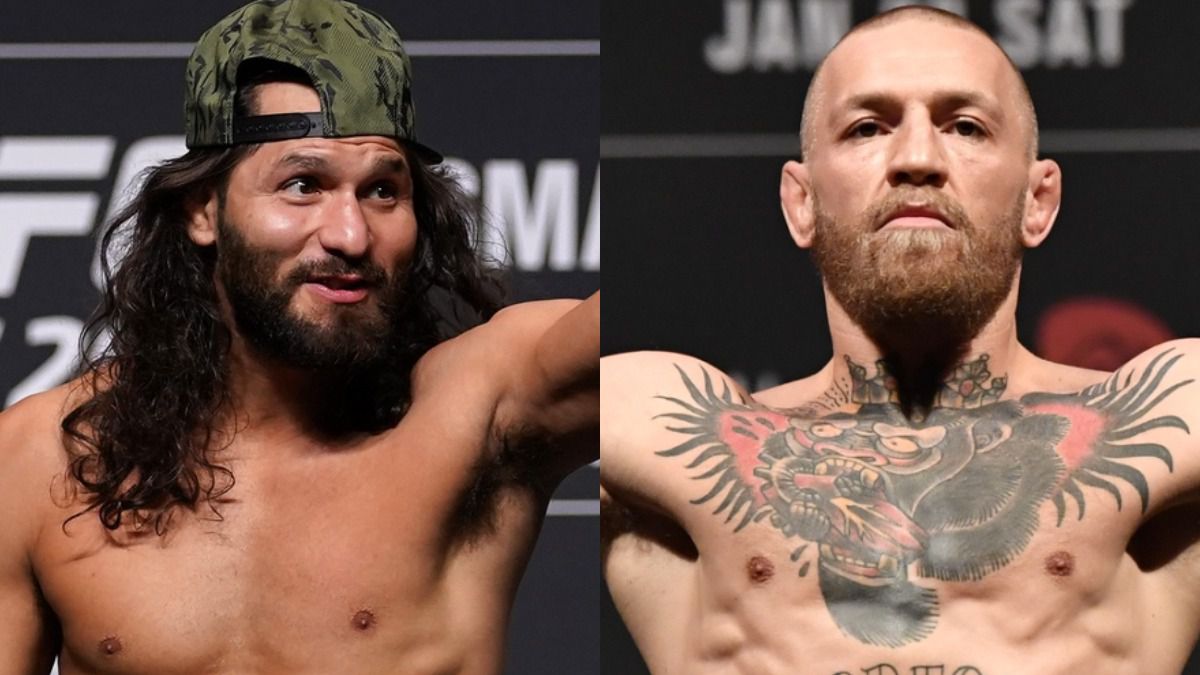