Jorge Masvidal thinks he has the support of former U.S. President Donald Trump ahead of his grudge match with Colby Covington at UFC 272.

Masvidal is set to face his former American Top Team teammate and friend Covington in the UFC 272 main event. It’s arguably one of the most highly anticipated welterweight fights in recent memory.

Masvidal and Covington may not have a lot in common anymore, but both of them have a history with former president Trump leading up to their fight. Trump attended Masvidal’s win over Nate Diaz for the BMF belt at UFC 244, and Masvidal was a big supporter of his 2020 re-election campaign.

Masvidal also has a strong relationship with the Trump family as a whole and teamed up with Donald Trump Jr. to host a “Fighters Against Socialism” bus tour leading up to the election.

Covington has also been a vocal supporter of Trump over the years, especially after his win over Rafael dos Anjos at UFC 225. Just weeks after the fight, Covington was invited to the White House to meet with Trump alongside UFC President Dana White.

Covington also attended one of the presidential debates between Trump and Joe Biden in 2020.

Nevertheless, Masvidal believes he gets more love from the former president. During a recent interview with Ariel Helwani, Masvidal gave his opinion on who the 45th president will be rooting for on March 5.

“There’s only one. Gamebred…for a fact, man,” Masvidal said. “Ask this dude. He knows what a fighter looks like. He was around boxing forever. He knows what a nuthugger, ass-kissing machine like Colby looks like. Colby tried to kiss his hand and Trump was weirded out. He tried to pull that shit back. That’s on video, man….

“It’s me all day. Did Trump FaceTime with Colby’s ass and his kids? No. Trump did that with me.”

The buildup to UFC 272 is expected to be drama-filled leading up to the fight between Masvidal and Covington. It’s unknown whether or not Trump plans to attend the fight in Las Vegas, but he’s likely to be a fixture of the pre-fight trash talk.

What is your prediction for Jorge Masvidal vs. Colby Covington? 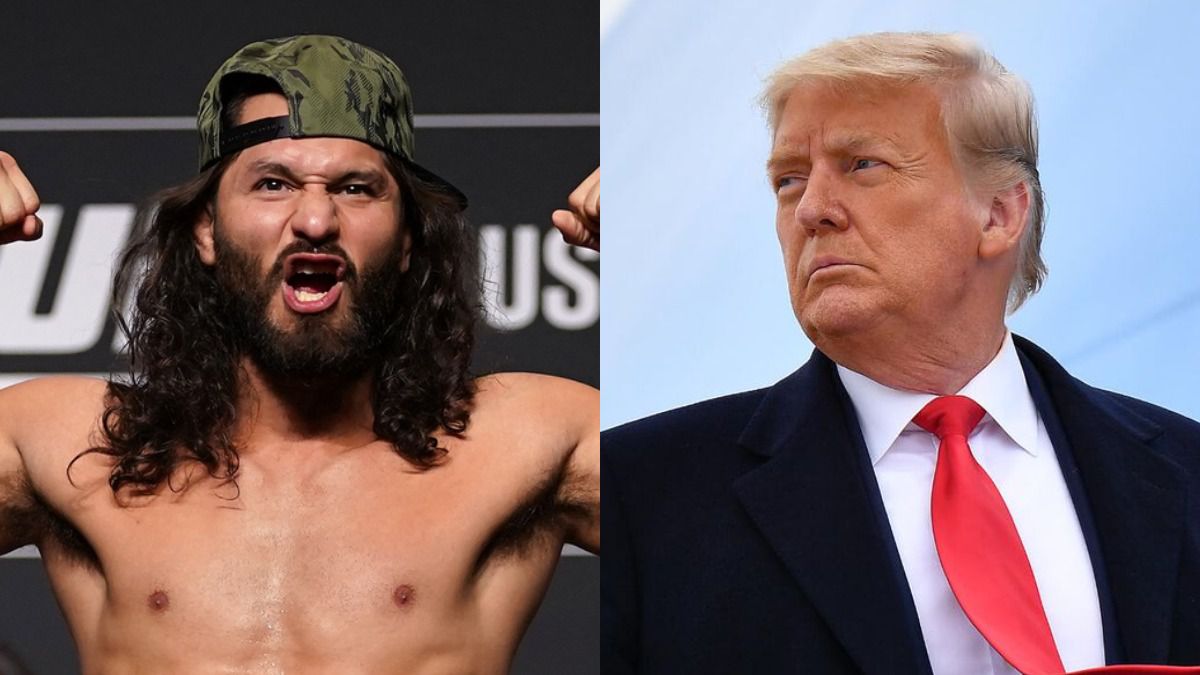