Jorge Masvidal Plans To ‘beat The F*cking Living Brakes Off’ Gilbert Burns In ‘March Or April’
published on December 3, 2022
curated and posted by BRWLRZ Team 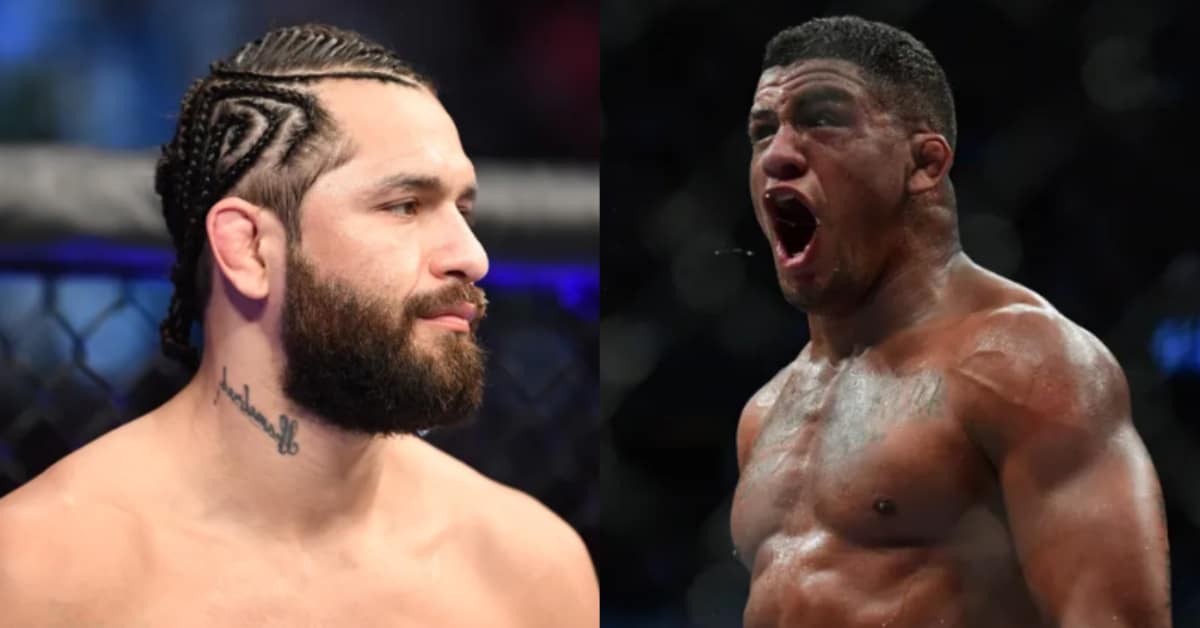 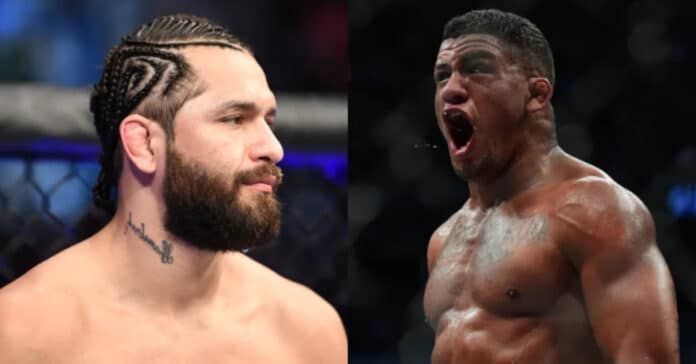 Jorge Masvidal is once again trying to set the record straight after being accused of ducking Gilbert Burns for the past few months.

‘Gamebred’ has been out of action since suffering his third-straight loss at UFC 272 in March. Since then, the self-proclaimed BMF champion has been busy promoting his fight brand, iKON FC, and dealing with some lingering legal issues stemming from an alleged attack on the man that beat him in his last outing, Colby Covington.

Rumored to make his return soon, Jorge Masvidal has been long linked to a bout with No. 5 ranked welterweight contender Gilbert Burns. However, ‘Durinho’ recently claimed that ‘Gamebred’ had been offered the fight in November, December, and January, rejecting each one and subsequently frustrating Burns in the process. Now the Miami native is lashing out and attempting to tell his side of things.

In an interview with Mirror Fighting, Masvidal states that he never once gave the UFC any indication that he could fight at the end of 2022 or when the promotion heads to Rio in January 2023.

“I want to clear up this, I never told the UFC I could fight in November or December because I still have injuries. I said January maybe if I’m healed up by then, but guess what I’ve got the good news and the clearance.”

“I’ve got numerous things going on, some little b*tch out there is trying to hit me over the head with three felonies,” Masvidal added. “I’ve still got to fix things up on that before people jump to any conclusions. I can beat the f*cking living brakes off of Gilbert Burns in March or April, that’s the honest truth and everything else is f*cking bullsh*t.”

Jorge Masvidal remains one of the UFC’s hottest acts despite a fairly lackluster run as of late. ‘Gamebred’ has lost five of his last eight, including back-to-back losses to former welterweight titleholder Kamaru Usman.