Jorge Masvidal Out Of UFC 269 Fight Against Leon Edwards Due To Injury
published on November 11, 2021
curated and posted by BRWLRZ Team

Fans will have to wait for the “three-piece and a soda” rematch between Jorge Masvidal and Leon Edwards for a little bit longer.

ESPN reported Wednesday that the UFC 269 bout between Jorge Masvidal and Leon Edwards is off due to a Masvidal injury.

There has been a pretty decent amount of interest in seeing Masvidal vs Edwards for a while. This all stemmed from a backstage incident at a Fight Night event, where the two scrapped backstage, birthing the infamous line from “Gamebred” and kicking off his meteoric rise in popularity.

This was viewed to be an important fight for both men, as Jorge Masvidal looks to stay relevant in the welterweight contender queue after suffering back-to-back losses to champion Kamaru Usman. As for Leon Edwards, he has been vying for his own title shot, but with Colby Covington next in line, this is the next best option for him to stay busy and have a big fight.

As the ESPN report states, there is currently no word on if the UFC will rebook the long-anticipated bout or if they will move in another direction. If the latter, it just so happens that Khamzat Chimaev is looking to fight in December, and he, too, was scheduled to face Leon Edwards in the past.

MMA News will keep you in the loop with any new updates on this developing story. 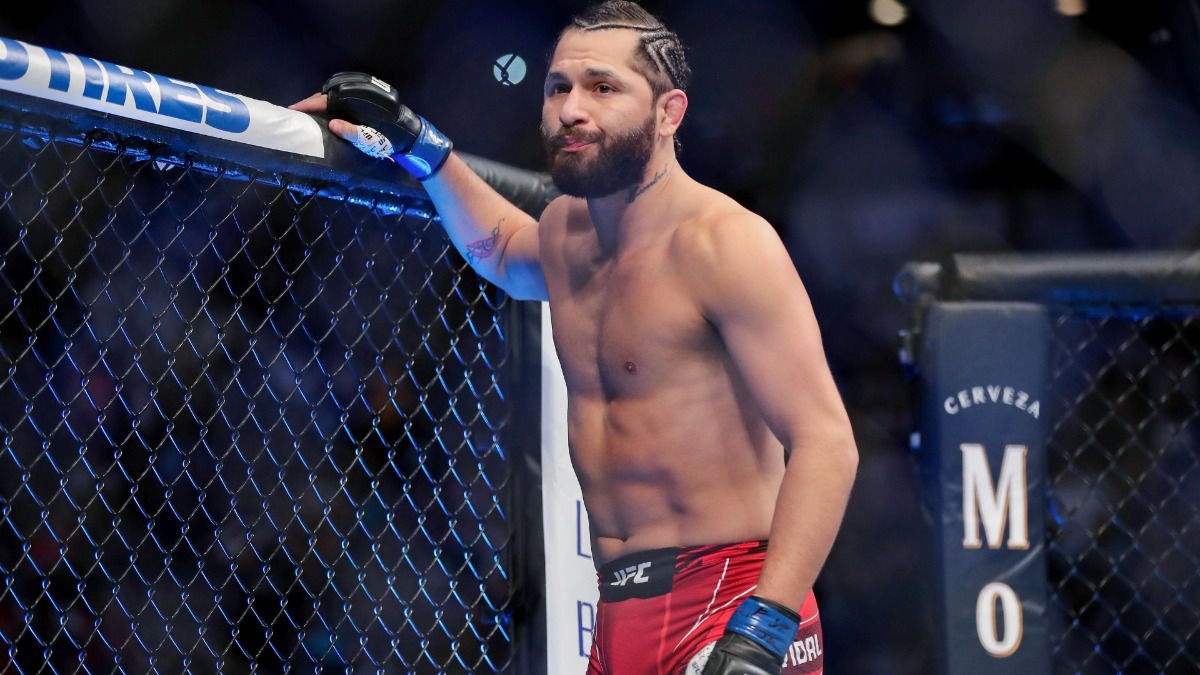