Jorge Masvidal Involved In Scuffle With Teen At Paul/Woodley 2
published on December 20, 2021
curated and posted by BRWLRZ Team

UFC welterweight Jorge Masvidal was allegedly pushed by a teenage fan at Jake Paul vs. Tyron Woodley 2 over the weekend in a now-viral video.

Masvidal was just hours removed from hosting the latest event with his Gamebred FC promotion when he decided to attend the boxing match in Tampa. He was ringside when one fan decided to push him from behind, nearly sparking an all-out brawl.

The fan immediately regretted the decision and allegedly screamed “I’m 17! Please, I’m 17!” to Masvidal following the push. Masvidal’s manager, Ibrahim Kawa would later explain what happened on his Twitter page.

Kid decides to push masvidal while masvidal was facing the ring. Quickly realizes that’s a big no no when masvidal turns around and starts screaming “I’m 17, please I’m 17” with his hands up. Kids I tell you smh https://t.co/Q75z9Ndj1f

It’s unclear if the fan in question was escorted out of the arena or if he was allowed to remain in attendance.

Jorge Masvidal Would Later Engage In Banter With Jake Paul

Masvidal would later watch as Paul viciously knocked out Woodley in the sixth round to remain undefeated. Masvidal and Paul have had their fair share of back-and-forths in the media over the past few months.

Masvidal posted a cryptic warning to Paul on his Twitter page following the fights, calling him out for a bout in the UFC. The BMF champion has previously hinted at a move to boxing down the line, although it’s unclear if that will come to fruition.

Paul used his post-fight ring interview to indirectly call out Nate Diaz and Masvidal for future bouts. The two UFC stars allegedly left the arena immediately after the knockout.

Masvidal was originally slated to face Leon Edwards at UFC 269 before withdrawing due to an injury. He’s anticipating a return to the Octagon sometime in 2022.

What’s your reaction to this Jorge Masvidal clip? 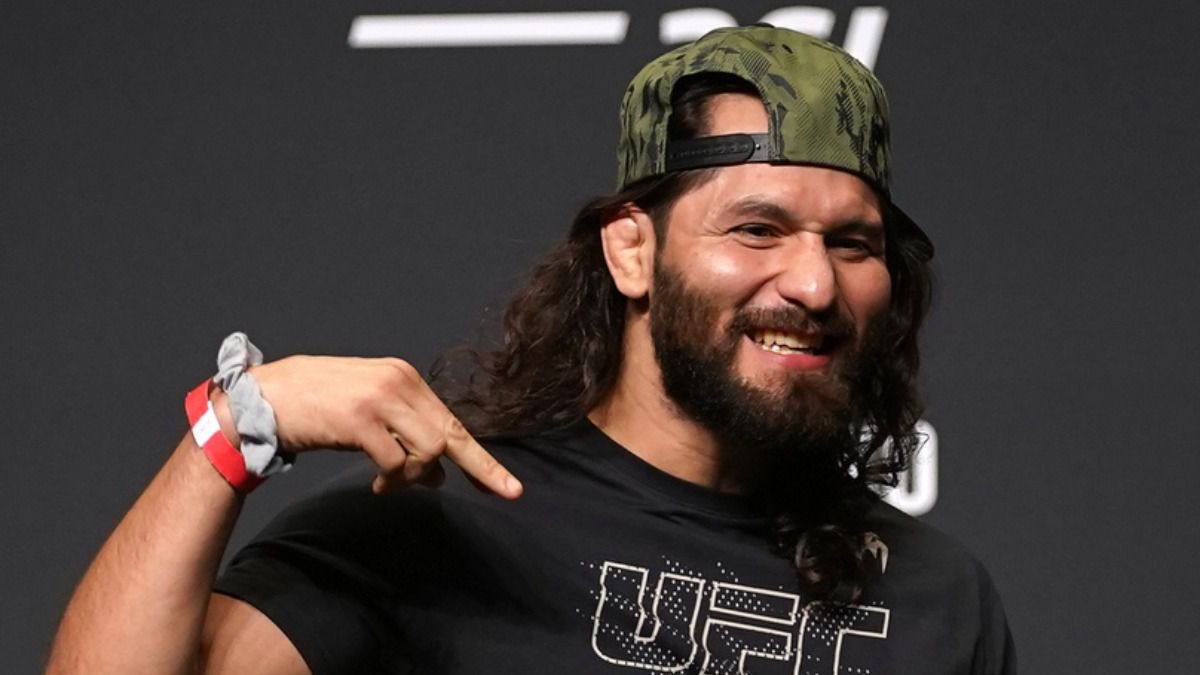