Jorge Masvidal Distances Himself From BMF Title Fight With Michael Chandler Next: ‘He’s A Quitter’
published on December 1, 2022
curated and posted by BRWLRZ Team 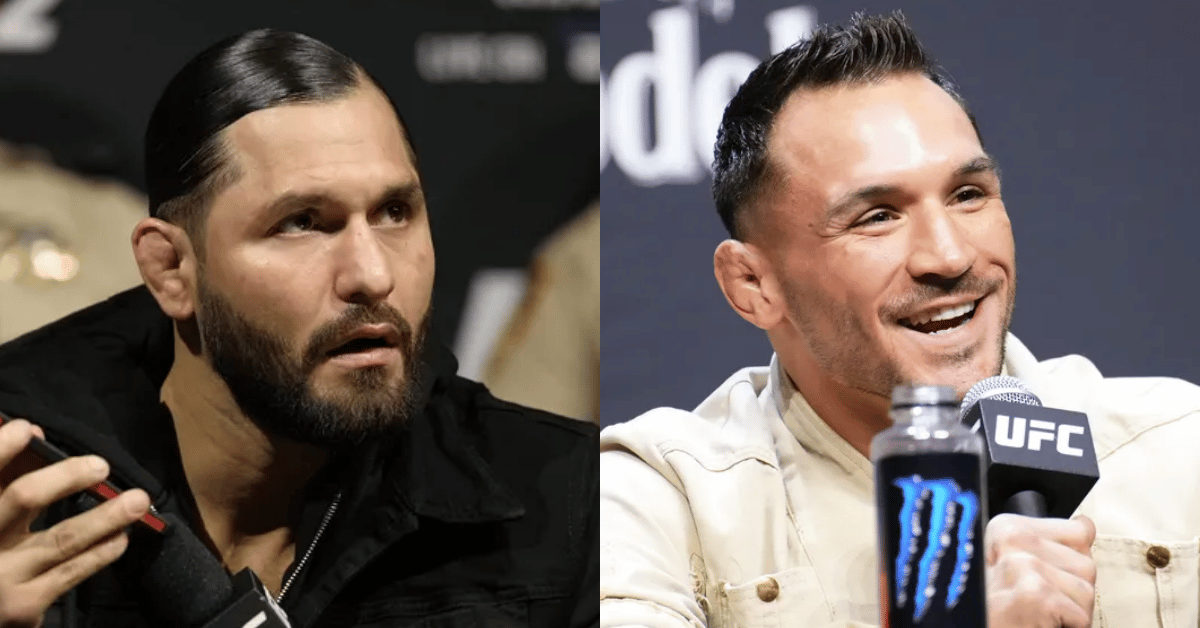 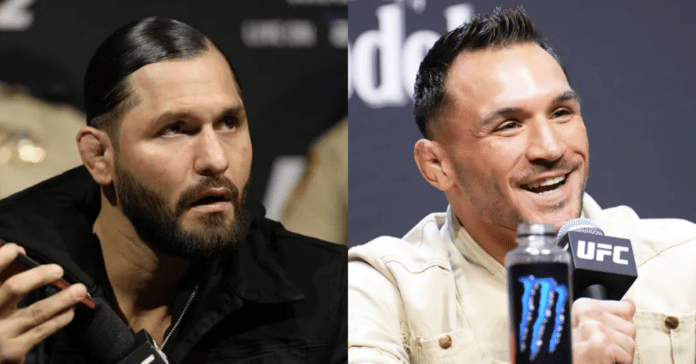 Symbolic BMF championship holder and two-time welterweight title challenger, Jorge Masvidal has distanced himself from a potential future fight with lightweight contender, Michael Chandler in the future – insisting the Missouri native does nothing for his title aspirations, as well as labelling him “a quitter”.

Masvidal, the current #11 ranked welterweight contender under the UFC banner, is without a win in his last three Octagon walks, suffered consecutive defeats against Colby Covington, as well as former champion, Kamaru Usman.

Weighing up his options following his third defeat under the UFC banner from five outings, Chandler suggested a welterweight move in pursuit of a BMF championship fight against Masvidal.

According to Masvidal, however, the Floridian referred to Chandler as a “quitter”, and questioned how he would propel him to a shot at welterweight gold if he defeated him.

“Michael Chandler is a quitter, man,” Jorge Masvidal told MMA Fighting. “That’s the first thing to be a BMF – I saw when he fought my boy, Will Brooks – Will Brooks hit him so hard, he just quit. He just quit in the middle of the thing – he turned his back, he shook his head and he said, ‘Nah, I’m done fighting.’ So, BMF my ass. That’s the first rule of being a BMF in anything; you can’t be a quitter – you might lose here and there, but you can’t give up on yourself.”

“So that conversation of a BMF belt [fight] – tut, it’s not happening, man,” Jorge Masvidal explained. “Come on, Chandler – I know you don’t have a good perception of the world and stuff, but that’s not happening.”