Former UFC light heavyweight champion Jon Jones is attempting to turn things around in his personal life after his arrest in Las Vegas.

Jones was arrested on battery domestic violence and vehicle tampering charges just hours after receiving induction into the UFC Hall of Fame for his fight with Alexander Gustafsson at UFC 165. He allegedly assaulted his wife in their Caesar’s Palace hotel room in front of the couple’s children.

After the incident, Jones posted the following on his Instagram stories, vowing to remove alcohol from his life forever.

It’s unclear whether or not Jones will be legally punished for the alleged crimes, but he claims he’s looking to begin a new chapter in his life and learn from his mistakes. He had his originally scheduled court date postponed in Las Vegas and it’s uncertain when he’ll appear.

Sunday, Jones reflected on the Las Vegas incident and gave an update on his sobriety from alcohol.

“Be sober-minded; be watchful. Your adversary the devil prowls around like a roaring lion, seeking someone to devour,” Jones said. “My family, my life, my career could’ve been over after what happened in Las Vegas. But God had other plans for me. 60 days sober and counting.”

Jon Jones Is Targeting A UFC Heavyweight Return In 2022

Jones has been away from the UFC Octagon since vacating the light heavyweight title last year. After his successful defense against Dominick Reyes, Jones left the division to pursue a new venture at heavyweight. Jones has yet to make his heavyweight debut and is targeting a return for sometime next year.

Jones and the UFC have made it clear that he’ll more than likely face the Francis Ngannou/Ciryl Gane winner for his heavyweight debut. Ngannou will defend his title against Gane at UFC 270 in January.

Actions speak much louder than words, and Jones will arguably have to prove that he’s willing to make substantial changes to stay out of trouble away from MMA. For now, fans are looking forward to his return to the sport he’s dominated for years. 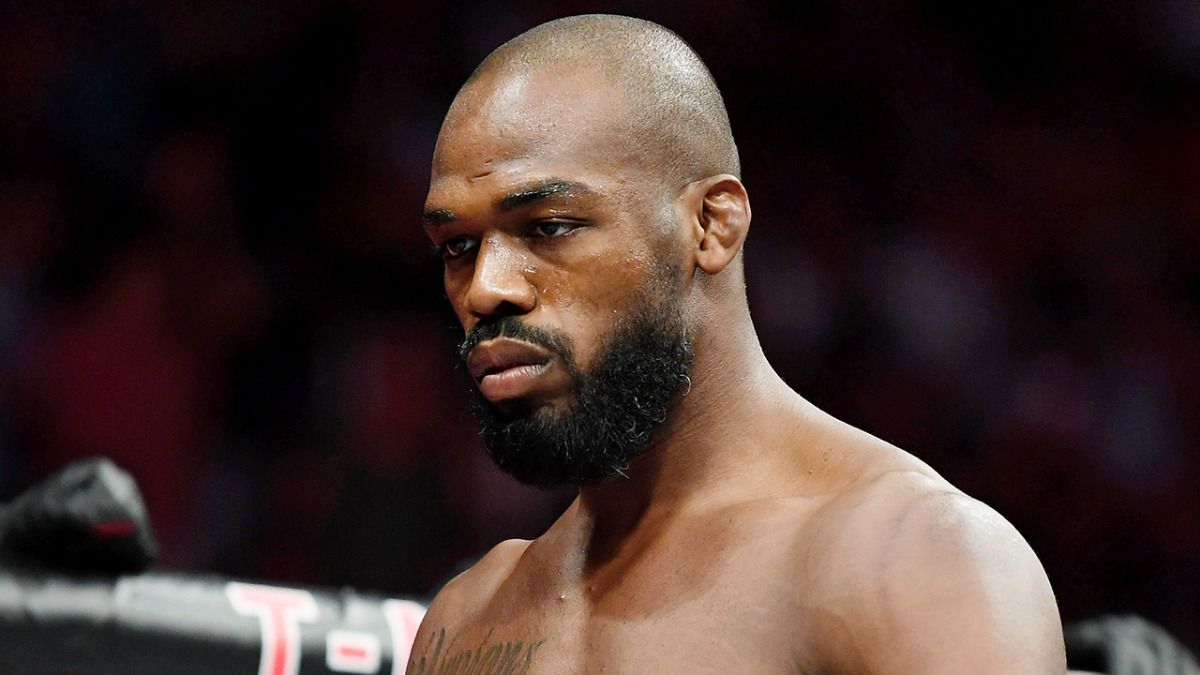