Jon Jones may be finished fighting with fans and other fighters on Twitter thanks to his new management team.

Jon Jones hasn’t fought inside the UFC cage since February of 2020, but he has been involved in fights on social media. Jones comes and goes on social media, especially Twitter. You can see long periods where he will not tweet anything, and then he will go off. He does not shy away from verbal sparring matches on Twitter, especially when provoked by another fight or even Dana White himself. That is something that his new management is trying to put an end to.

“I always tell that to my athletes,” Jones’ new adviser Richard Schaefer told The MMA Hour. “Don’t get involved in these public Twitter wars. Because in the end, people dig in their heels. And if we want to get big fights done, the only way you get big fights done, you negotiate behind closed doors. And I know the media guys are calling. They want to know every step of those negotiations. But seal your lips, and let’s get a fight done. And I explained that to Jon, he totally agreed, and you’ve seen that there are no more Twitter wars. The relationship with UFC and with Dana is now a relationship of mutual respect.”

Jones’ absence from the UFC started with a Twitter feud between him and White. Jones has unhappy with ongoing negotiations for his proposed move to heavyweight. Jones wanted better compensation to fight Francis Ngannou and took the argument public. White responded publically and the disagreement began to steamroll.

According to Schaefer, the relationship between Jones and White/the UFC is in the process of being prepared. Jones is still on his quest to heavyweight and has even posted some updates on his weight journey. Fans have been patiently waiting for Jones to make his heavyweight debut and with all this new information, the likelihood that he does return to the UFC seems good, even in spite of his latest controversy.

Jones is set to appear in court later this month in connection to a charge of battery domestic violence and injuring/tampering with a vehicle, but there has been no indication from Dana White or the UFC that Jones will face any discipline from the promotion.

Do you think Jones and the UFC will come to an agreement and Jones will finally make his heavyweight debut in 2022? 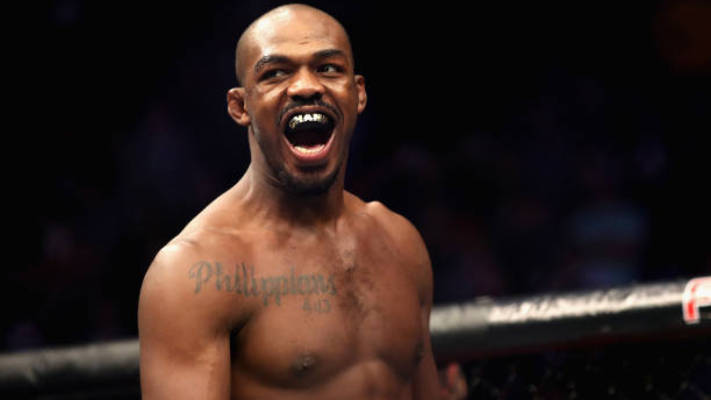