Jon Jones Eager To Learn About Gane & Ngannou At UFC 270
published on January 18, 2022
curated and posted by BRWLRZ Team

Jon Jones has his eyes on the top names at heavyweight this weekend.

The former UFC light heavyweight champion mentioned that he will be watching UFC 270 this weekend when heavyweight champ Francis Ngannou faces interim titleholder Ciryl Gane. While he doesn’t have a prediction for this weekend’s fight, Jones says he is looking forward to learning about each fighter.

Jones hopes to gain knowledge about the two top heavyweights before he debuts in the division later this year.

Really have no clue who’s going to win, I’m just excited to watch the fight. Going to learn so much about the both of them no matter how it goes down https://t.co/e59QVSiuy7

“Really have no clue who’s going to win, I’m just excited to watch the fight,” he said in a Twitter post on Tuesday. “Going to learn so much about [them] both of them no matter how it goes down.”

Jones Hopes For Move To Heavyweight

Jones has long hoped to move up a division and fight at heavyweight in the UFC. He vacated his light heavyweight belt in 2020, citing his intentions to leave the division. Due to his longstanding success at light heavyweight and his level of notoriety in the sport, he would be likely to go straight into the title picture when moving to heavyweight.

In a recent poll done by TSN reporter Aaron Bronsteter, 73 percent of respondents picked Jon Jones over Stipe Miocic or “Others” facing the winner of Ngannou vs. Gane.

Jones is recognized by many as one of the most dominant fighters in UFC history. He was the promotion’s 205-pound champ for the better part of a decade, earning the belt in 2011 and holding it for years to come.

Many recognize Jones as a fighter who has yet to truly be beaten. His sole pro loss came in 2009 when illegal elbows he landed against Matt Hamill caused a disqualification result.

Would you want Jon Jones to join the title picture when moving up to heavyweight? 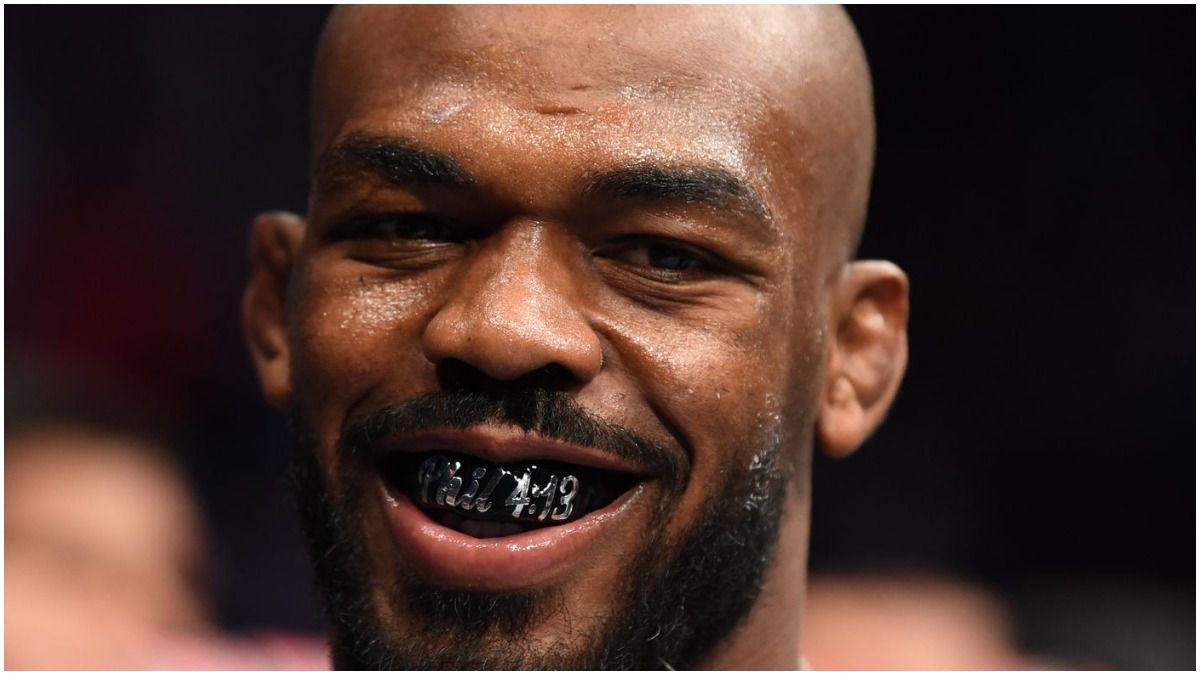