On December 13th, 2012, a 24-year-old Conor McGregor was winning titles for the Cage Warriors promotion in Ireland. He was 11-2 and had just won the promotion’s featherweight title. In a few weeks, he would add the Cage Warriors lightweight title to his resume as well and improve his record to 12-2.

Also on December 13th, 2012, the SBG Ireland team received an email from Sean Shelby indicated that the UFC was not currently interested in Conor’s services. The reason Shelby gave for the rejection was that the featherweight division was stacked at the moment.

Kavanagh released the email on Instagram recently. He did so as part of those “How it started/How it’s going” memes online.

How it started. How it’s going.

“Thanks for the email. If I can use any of your fighters, especially Conor, I will contact you. At the moment, the featherweight division is terribly impacted from so many UFC lightweights moving down in weight. So, I’m not looking to sign anyone else for a while, but hopefully, it will clear up soon and guys like Conor will get the opportunity.”

Conor would make his UFC debut just a few months later, however. He knocked out Marcus Brimage in just over a minute in his UFC debut on April 6th, 2013. 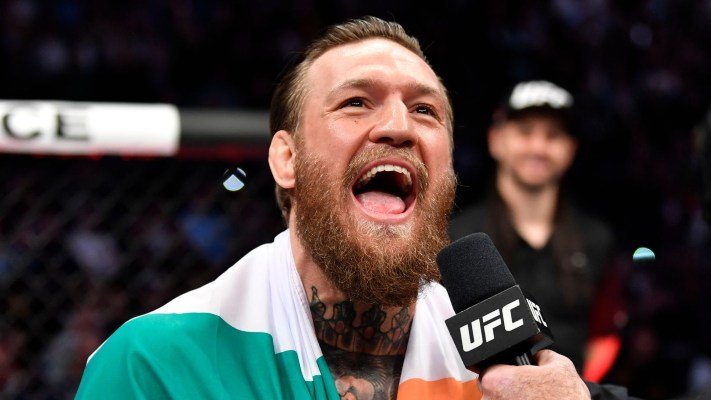