John Fury: Tommy Broke His Rib Because Of ‘A Complete Idiot In The Gym’
published on December 10, 2021
curated and posted by BRWLRZ Team

Fury was supposed to box Jake Paul on December 18 in the main event of a Showtime boxing pay-per-view. Yet, recently it was revealed the Englishman was forced out of the bout due to an injury including a broken rib, which John says happened due to an idiot in the gym.

“He’s had a bacterial chest infection for about six or seven weeks, but that didn’t bother us, we were going to battle through that,” John Fury said to Behind The Gloves (via Mirror). “But owing to a complete idiot in the gym, punched him in the ribs. A man of 16 or 17 stone with his bare-knuckle, punched him in the ribs and broke his ribs. At the end of the day, I was horrified, we were going to try and battle through it, because when we got him x-rayed they said, ‘No, it’s just bruised, it’s ligament damage’. And then, he was sparring and he couldn’t throw a punch, he couldn’t move.

“He said, ‘Look, I’m in bad pain dad.’ He said to Tyson, ‘I’m in bad pain, I can’t move’. So, I took him to a specialist in Manchester, they x-rayed him properly and the finding was there. Broke ribs, what can you do? Chest infection, broke ribs, it’s unfortunate, it’s cost a lot of money, people have lost a lot of money, the disappointment is immense for Tommy and us. But, we’ll bounce back, we’re fighters, if you want to reschedule, that’s not a problem,” Fury continued.

As John mentions, the injury is no doubt disappointing to Tommy Fury as this was supposed to be a massive fight for him. However, the hope for him is he can rebook the Jake Paul fight assuming he gets past Tyron Woodley again on December 18.

Would you like to see Tommy Fury vs. Jake Paul be rebooked? 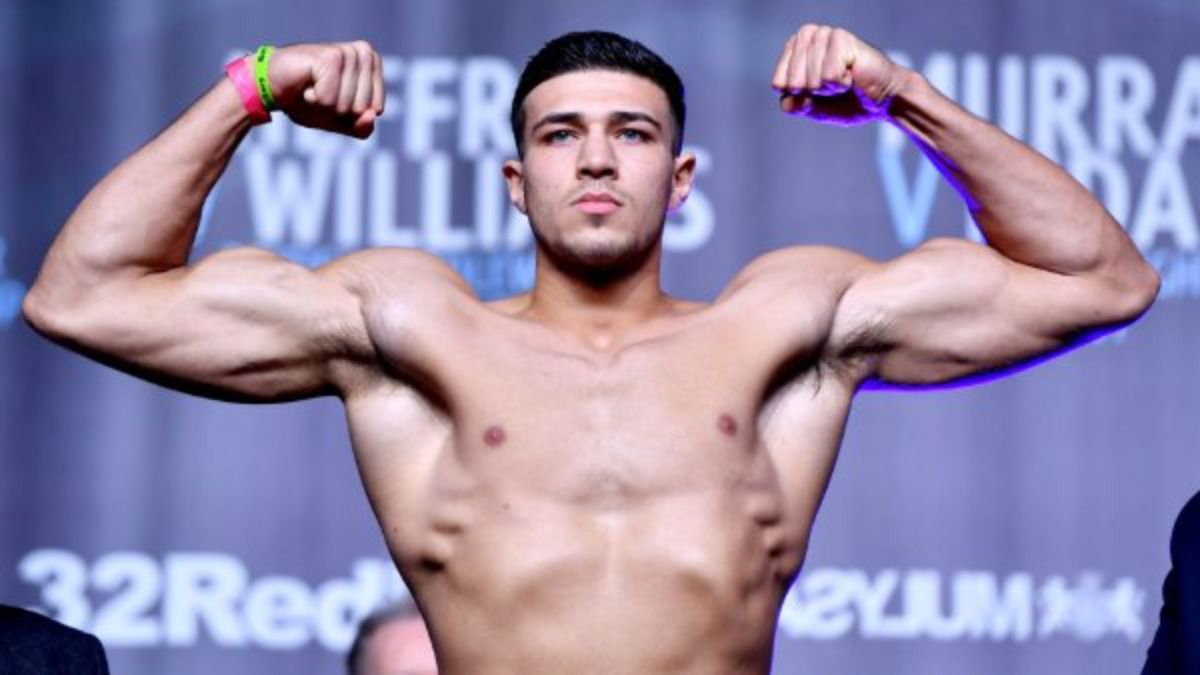