Joe Rogan Shares His Views Of The Liver King Steroid Usage: “I Wasn’t Surprised At All.”
published on December 5, 2022
curated and posted by BRWLRZ Team 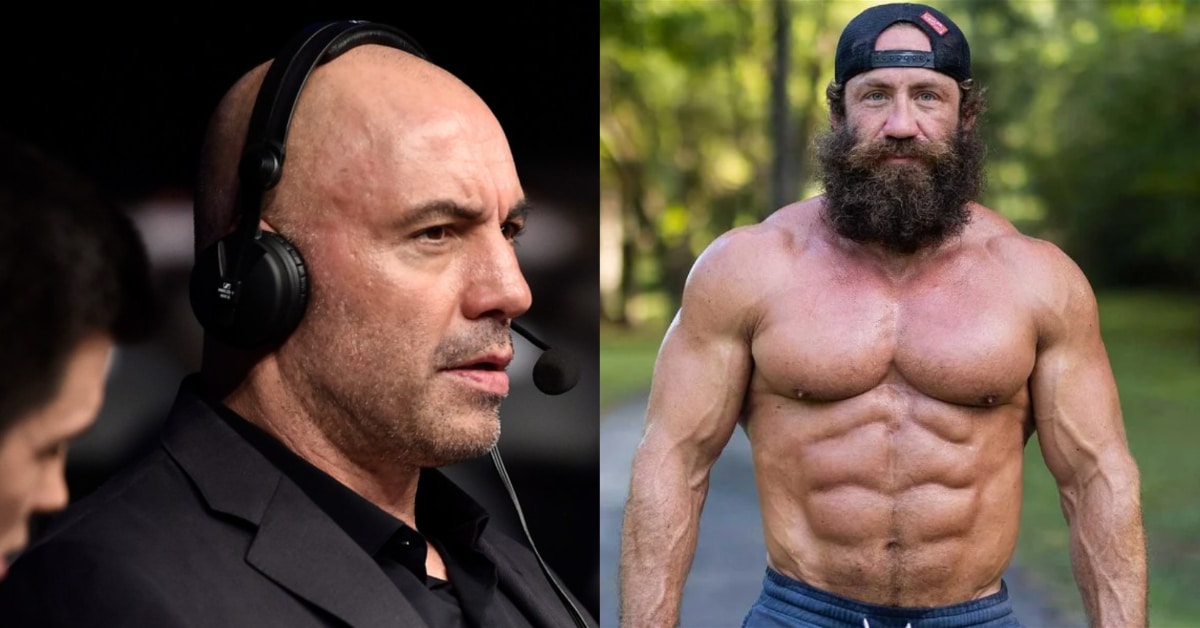 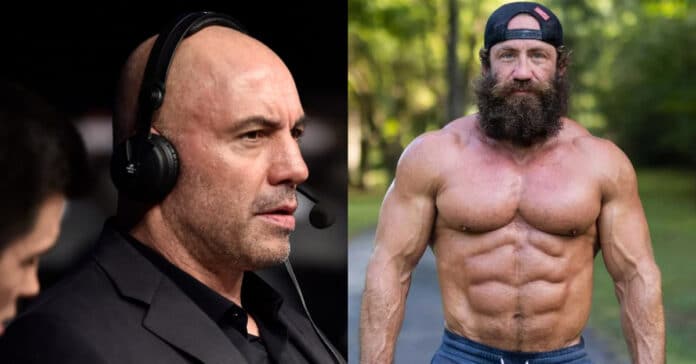 Joe Rogan has reacted to the recent news that The Liver King had lied about his use of steroids in order to improve his physique.

Speaking on an episode of The Joe Rogan Experience, the UFC commentator brought along Derek from More Plates More Dates (MPMD) who is an expert in understanding the use of performance-enhancing drugs.

At 45 years old The Liver King had a physique that only very few determined individuals could achieve. From the moment he burst through on the internet scene speculation surrounded just how legitimate and natural his body was.

Despite his original claims of being an authentic athlete, his false claims came to light when an email transcript was linked showing him openly admitting to the use of steroids.

Since this had become unveiled, The Liver King took to his social media to apologise to his following for hiding the truth.

From his initial outburst, Joe Rogan had always believed that Liver King was lying about his physique being achieved naturally given his age and how difficult it would be to reach where he was.

Now that the truth has come out, Joe Rogan sat down with Derek from MPMD to share his thoughts on The Liver King saga.

“I wasn’t surprised at all. It completely makes sense but that’s exactly what I expected. There’s no way you can look like that, in your 40s, that jacked, I mean he’s preposterously jacked.” Rogan said.

“Most people could see through it but at the same time, a lot of big names reached out to me when the video came out and they were like, ‘I didn’t think he was natural but this guy literally right to my face would say blatantly I am natural.’ He was lying through his teeth seemingly.”

“The problem with this too is that a lot of people will extrapolate this out and then think everyone with a jacked physique must be doing something, which is problematic… I do believe that physique, maybe not that physique but within striking distance of that in 0.00001% of individuals. You could get there naturally.” Derek responded. (Transcribed by FitnessVolt)

One man who likes to joke about his own type of enhancement is Paulo Costa. Proud owner of the ‘secret juice’, the Brazilian and The Liver King had an exchange prior to the announcement declaring a competition against each other for who has the better physique. Whilst we know Costa’s juice is a gimmick with which he plays along with, it seems that for The Liver King, we cannot say the same.

Did you ever believe that The Liver King has achieved his physique naturally?