Joe Rogan Set To Return To The Commentary Booth For UFC 281 After Two Month Hiatus
published on November 10, 2022
curated and posted by BRWLRZ Team 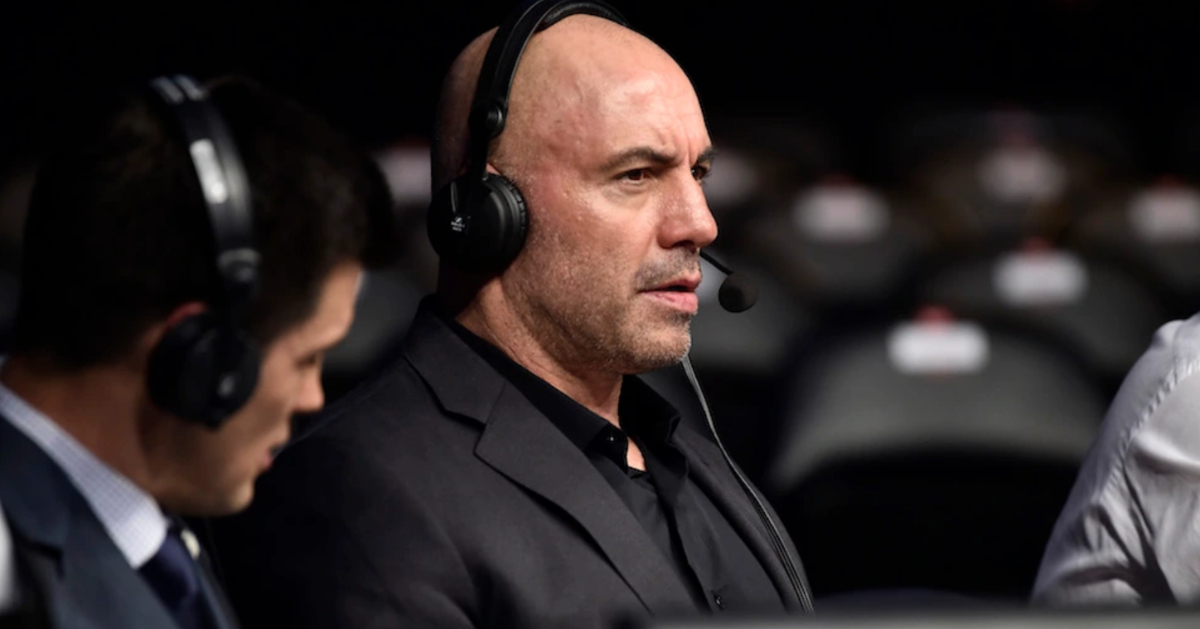 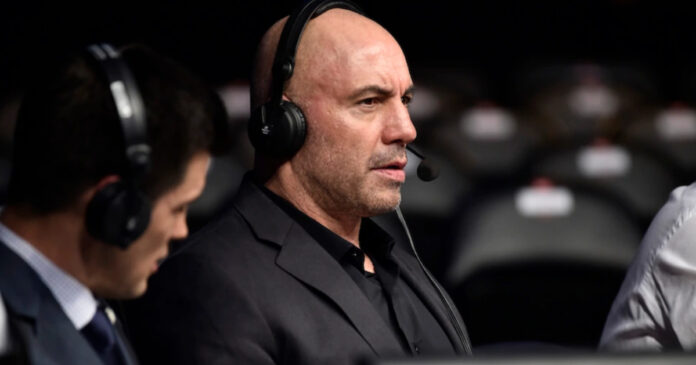 Joe Rogan will return to the commentary booth for UFC 281 after a two-month hiatus.

UFC 281 is set to be one of the biggest cards of the year featuring two title fights as Israel Adesanya and Carla Esparza set to defend their respective titles in the Maddison Square Garden Arena, New York.

It will be a fitting return to the commentary booth for comedian and UFC legend, Joe Rogan. Rogan has not commentated an event since the UFC 279, Diaz Vs. Ferguson, back in September. Rogan will be joined by Jon Anik and Daniel Cormier to reunite the legendary trio which UFC fans have come to know and love.

Rogan, Anik and Cormier have helped produce some of the most incredible moments in UFC, with their shouts and screams of excitement have become a thing of legend within the MMA community.

The top of the card will feature a middleweight grudge match between Adesanya and fearsome Brazilian kickboxer, Alex Pereira.

Esparza will, hope to fend off former strawweight champion Zhang Weili while the antepenultimate bout of the evening will feature the potential Fight of the Night between lightweights, Dustin Poirier and Michael Chandler.

Saturday will also be the end of the road for a former UFC fighter and future Hall of Famer, Frankie Edgar. ‘The Answer’ will compete for the last time against Chris Gutierrez, ending a near two-decade-long career where Edgar would face most of the best the lower weight classes had to offer over multiple generations.

The card will also feature several of Adesanya’s teammates in Dan Hooker, Carl Ulberg, and Brad Riddell. Streaking flyweight Molly McCann will attempt to continue her winning streak as she takes on the talented and No. 12-ranked Erin Blanchfield.

Former light-heavyweight title holder Dominick Reyes will hope to get back to winning ways against Ryan Spann while names such as Renato Moicano, Matt Frevola and Andre Petroski.