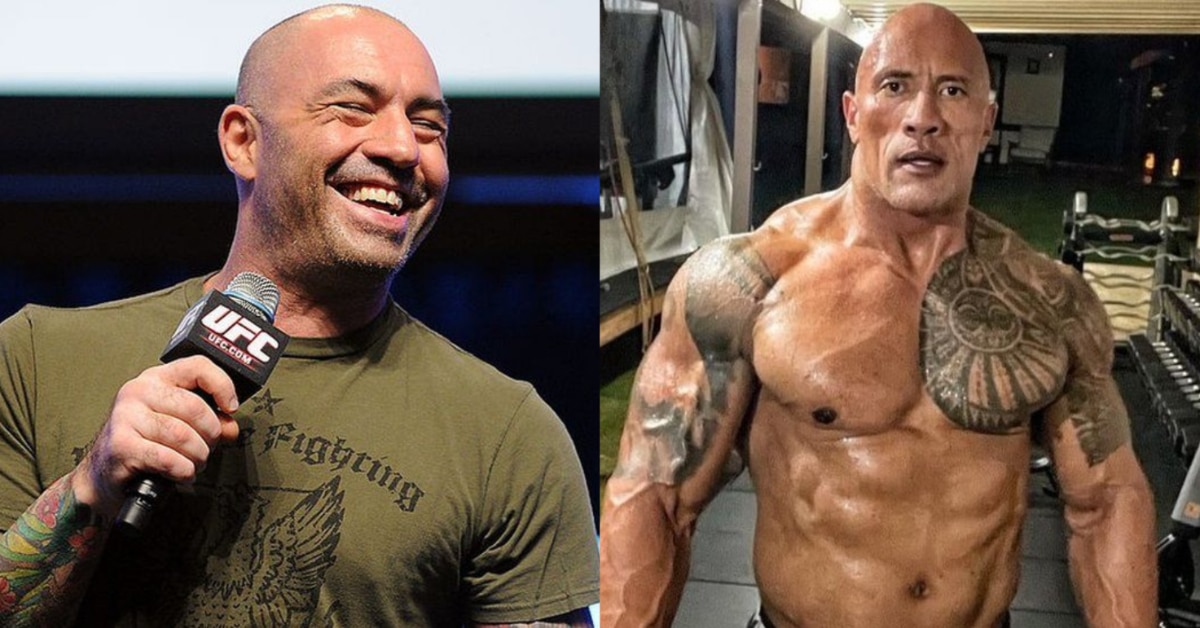 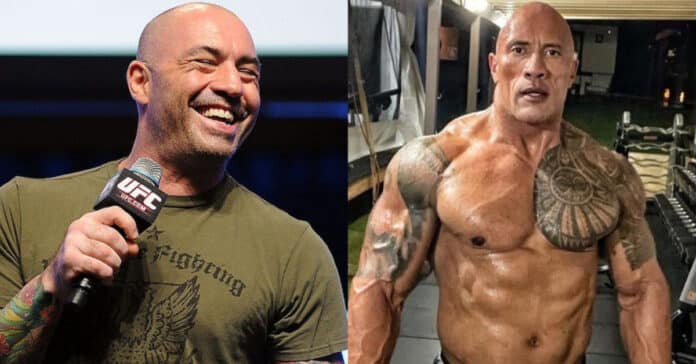 Comedian and UFC commentator Joe Rogan says it’s time for ‘The Rock’ to come clean about his steroid use amid the Liver King controversy.

To no one’s surprise, concrete evidence that social media star Brian Johnson, better known as Liver King, is using steroids had been leaked. The 45-year-old grew to fame on social media with his extraordinary physique while promoting a ‘primal’ lifestyle.

Why are people talking about the liver king being on steroids? Of course he’s on steroids and anyone who believed otherwise is an idiot pic.twitter.com/TTSYe5TNh3

Often filmed eating such things as liver, testicles, and brain, Johnson was the owner of a supplement company that profited massively off the back of him claiming that his lifestyle, supplementation, and diet were the reason for his physique, all while claiming he did not take steroids.

In a video made by Derek from MorePlatesMoreDates, an email chain was revealed in which Johnson admitted to taking huge amounts of steroids including Human Growth Hormone (HGH), Decca, and Winstrol. Johnson would go on to admit his drug use in an apology video.

Famed comedian and UFC commentator Joe Rogan would have Derek on his podcast where the topic of Liver King came up. Rogan felt that it was time for celebrities such as Dwayne ‘The Rock’ Johnson to admit their alleged steroid use.

“The Rock should come clean right now,” Rogan said. “He should make a video in response to the ‘Liver King’ video. ‘I need to talk to you because The Rock’s been lying.’ There’s not a fucking chance in hell he’s clean. Not a chance in hell. As big as The Rock is, at 50? He’s so massive and he’s so different than he was when he was 30.”

Do you agree with Joe Rogan?