Joe Rogan Claims Jared Gordon Should Have Beaten Paddy Pimblett At UFC 282: ‘It Wasn’t A Blowout’
published on January 8, 2023
curated and posted by BRWLRZ Team 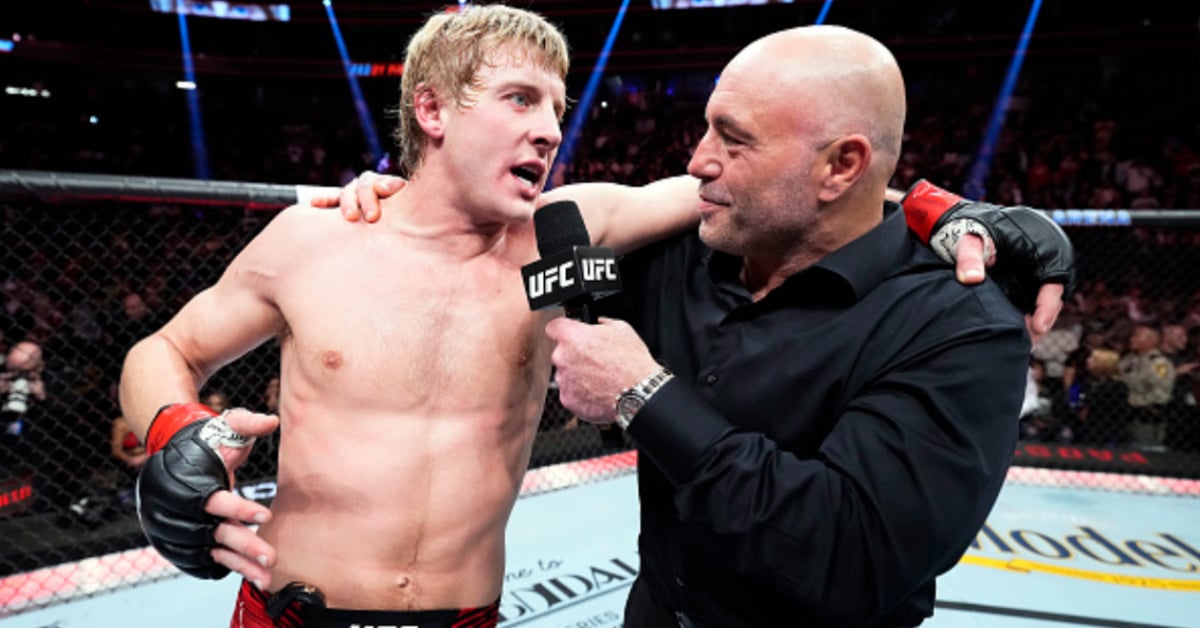 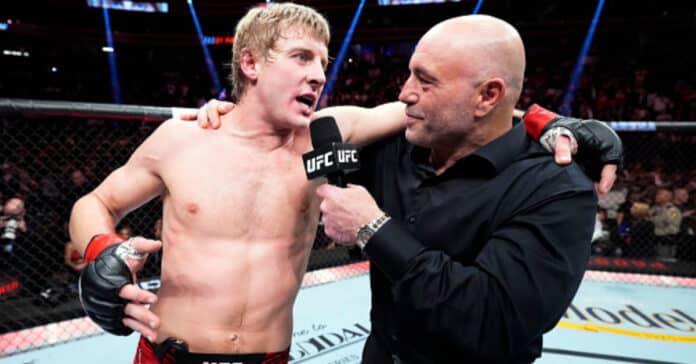 In the immediate aftermath of the co-headlining matchup, various media members and commenters in the mixed martial arts community voiced their displeasure with the result in question, claiming Gordon likely should have taken the judging triumph himself instead of Pimblett.

Footage also emerged of UFC color commentator, Rogan, rolling his eyes and throwing back his head in disbelief as Pimblett was announced as the winner by Octagon announcer, Bruce Buffer.

And in the aftermath of the dubious result, Rogan argued Gordon’s case for a win against Dave Portnoy, the founder of Barstool Sports – whom Pimblett is partnered with.

“I thought Jared (Gordon) won,” Joe Rogan said on The Joe Rogan Experience. “I thought Jared Gordon won that fight. But it was a good fight, it certainly wasn’t a blowout, it wasn’t one of those fights where there was no f*cking way [Paddy Pimblett won]. It was a close fight.”

Yet to be booked for his next Octagon walk, Pimblett has received a slew of offers from lightweight contenders, including Renato Moicano, and Terrance McKinney since his win over Gordon.

Prior to his judging win over Gordon, Pimblett landed a trio of finishes over Jordan Leavitt, Kazula Vargas, and Luigi Vendramini since his UFC debut back in September 2021. Before his eventual move to the UFC, Pimblett had minted himself as an undisputed Cage Warriors featherweight titleholder.