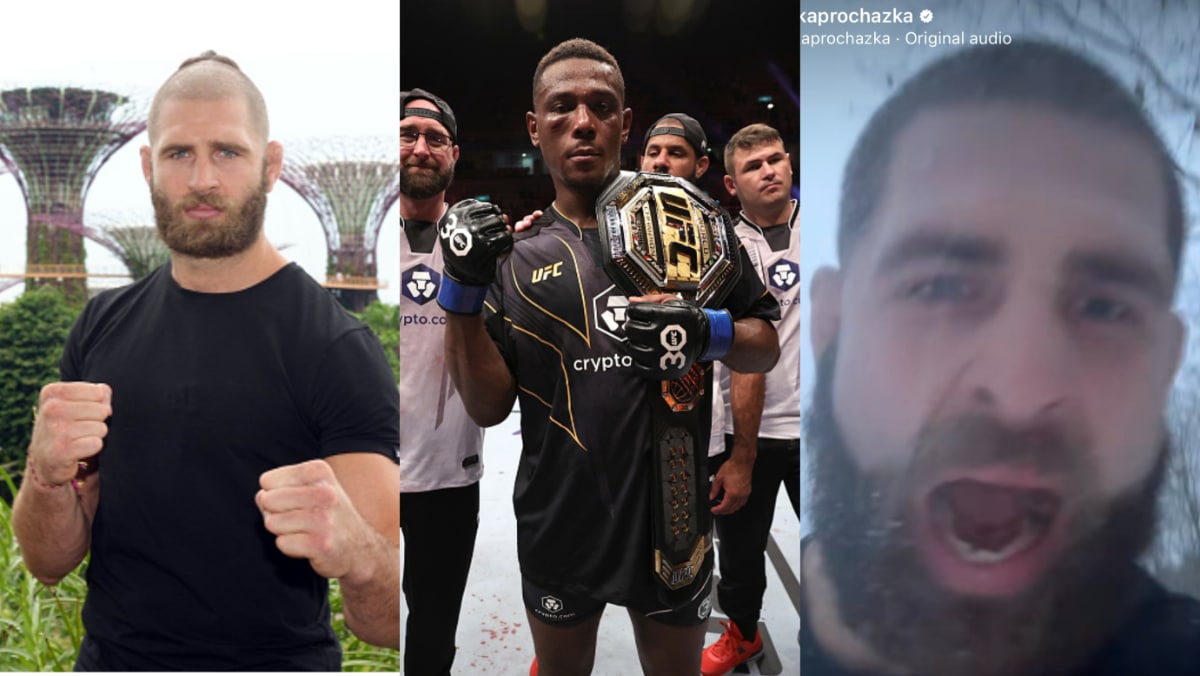 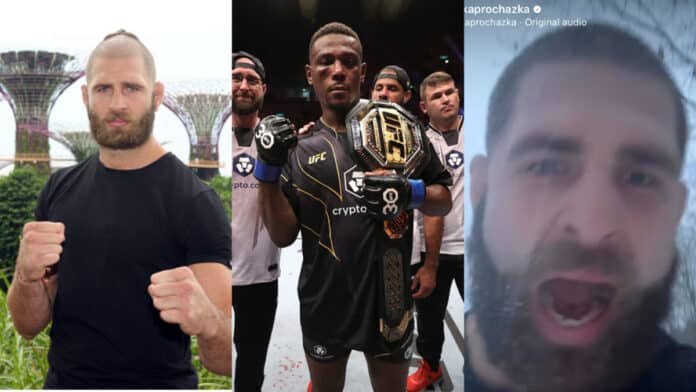 After an aggressive slugfest, Jamahal Hill has been crowned as the UFC’s newest light heavyweight champion. Jiri Prochazka, the man who recently vacated the title due to injury, has a congratulatory but intimidating message for the new champion.

Things got explosive at UFC 283, and although the fight was no easy victory, Jamahal Hill became the first Dana White‘s Contender Series alumni to realize his dream of becoming a UFC champion.

Hill faced Glover Teixeira for the UFC light heavyweight title, and after five hard-fought rounds, things were very clear. Jamahal Hill had done enough to garner the decision victory over Teixeira and officially capture the vacated title of Jiri Prochazka.

Last seen in action at UFC 275, Jiri Prochazka also realized his dreams of becoming a champion that night: defeating the humble legend Glover Teixeira as well. In what was one of the greatest back-and-forth title fights of all time, fans were treated to a true nail-biter that night.

Momentum swung either way, multiple times. Finally, events reached a conclusion in the fifth round when Prochazka managed to lock in a rear-naked choke on Teixeira and force the tap. It was a legendary fight, fully solidifying the pure excitement that either fighter was when trapped in a cage. Sadly, before either man could run it back, injury struck.

A horrific shoulder injury would rear its ugly head when Prochazka took a bad landing when receiving a suplex in training, by his own admission. This would derail the Czech samurai for nine months, forcing the UFC to find a suitable replacement for him. This made way for Jamahal Hill, granting him the opportunity to capture gold at UFC 283.

On Instagram after the event, Jiri Prochazka would deliver a chilling message. Standing in a frozen, snow-covered field stood ‘Denisa’. Large snowflakes enveloped him, floating past his face or landing on him. Calmly, the former champion said: “Congratulations.”

He stood in silence for a brief moment before continuing: “I’m coming…” He began marching forward in the snowy field and then screamed at the top of his lungs, a manic expression of violence on his face: “I’m coming!”