UFC light heavyweight contender Jiří Procházka denied Aleksandar Rakic’s recent claims that he turned down a No. 1 contender fight with him.

Procházka served as the UFC 267 backup fighter for Jan Blachowicz vs. Glover Teixeira and was in attendance to watch Teixeira pull off the massive upset over Blachowicz in the main event. He’s expected to be next in line for the title against Teixeira.

However, Rakic has recently claimed that Procházka was offered a top contender fight with him, a fight in which Prochazka allegedly turned down. UFC President Dana White has remained non-committal on Procházka’s status as the top contender, which has opened the conversation up to a possible fight with Rakic.

It all started when Rakic posted a tweet stating that Procházka had been offered a fight with him.

If he’s getting the title shot why did the UFC offer me two days ago to fight him for a #1 contender fight? 🤔

“If he’s getting the title shot, why did the UFC offer me two days ago to fight him for a #1 contender fight?”

During a recent appearance on The MMA Hour, Procházka cleared the air on Rakic’s claims.

“I’m a little bit disappointed in [Rakic’s claims], because my coach, he showed me that tweet before, and that’s, man, this is so disrespectful,” Procházka said. “That’s bad. And the information, that the UFC offered him that fight, that’s not true. That’s not true. I have it from my guys, from my manager, who’s speaking with the UFC, and they said that’s not true what he wrote.”

“That’s showing he’s just a liar,” Procházka continued. “The first step, in my opinion, is I need to keep my word when I stepped into the UFC. I want to go to the title in the shortest way that I can. So that’s my first target.”

A No. 1 contender fight between Procházka and Rakic would certainly make sense, but it remains to be seen which direction the UFC brass will ultimately go with the light heavyweight title picture.

Should Jiri Procházka get the next title shot over Aleksandar Rakic? 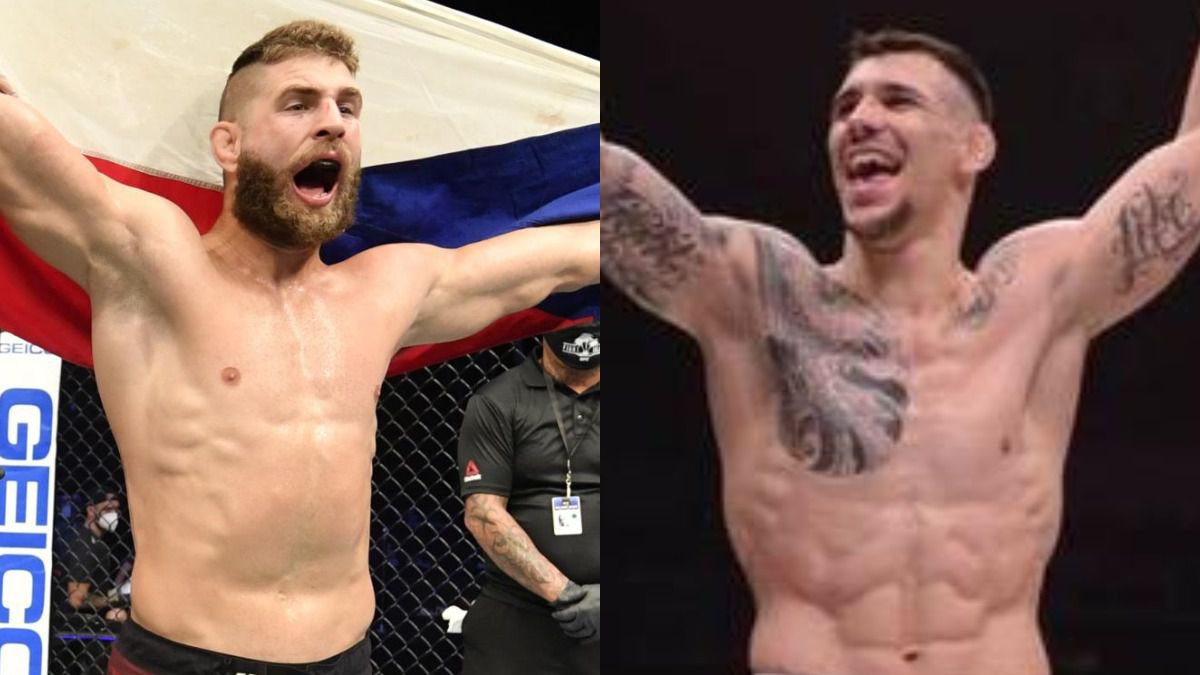