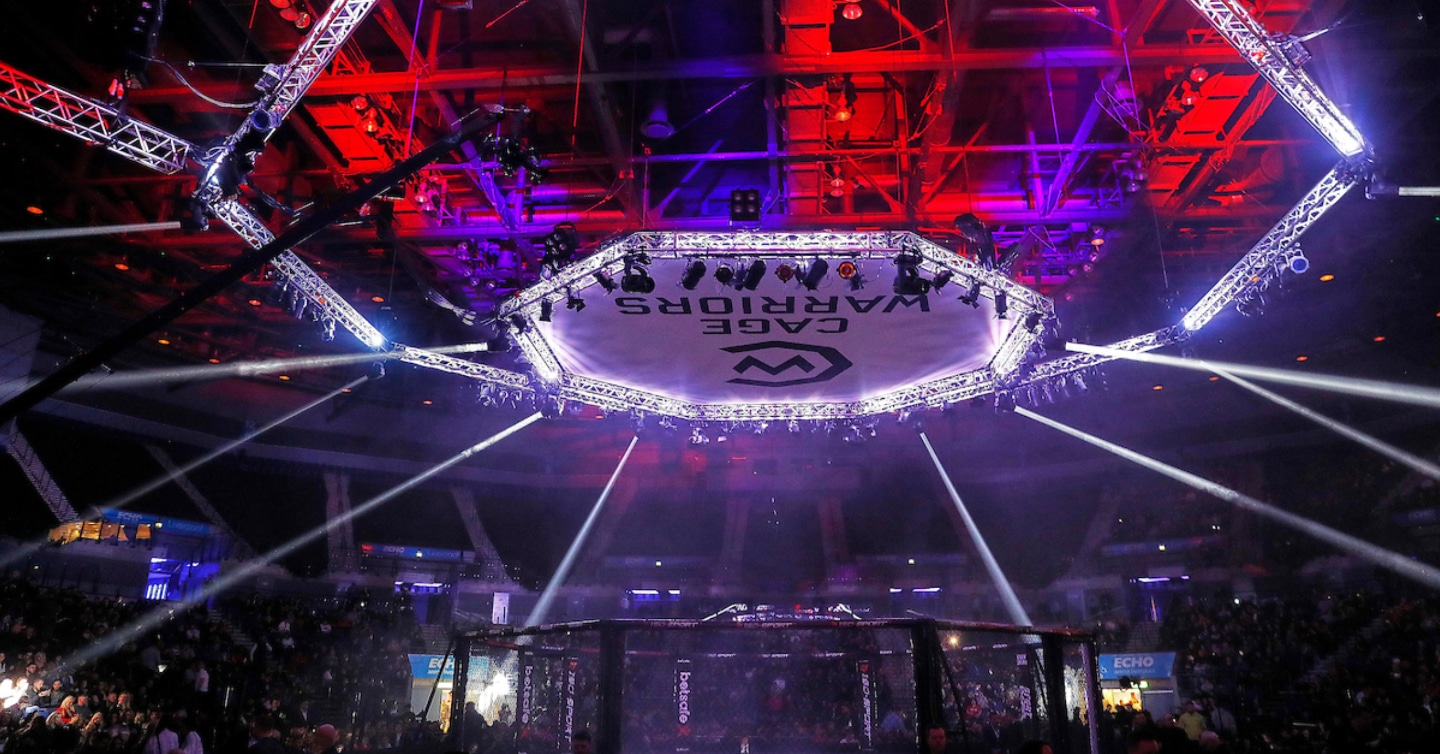 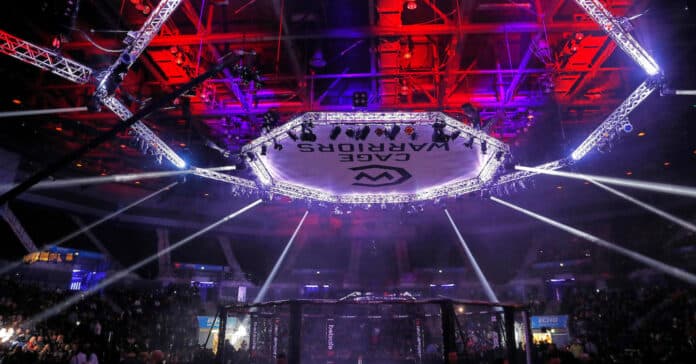 UFC alum, Jesse Taylor has been removed from his scheduled Cage Warriors 148 title challenger headliner tonight against Christian Leroy Duncan in London, England – after a hit-and-run incident in the capital.

In an initial report from Fighters Only, Taylor was involved in a hit-and-run incident in the capital ahead of his scheduled Cage Warriors middleweight title challenge against Duncan tonight in London, requiring hospitalisation for injuries received.

Taylor, 39, was admitted to hospital on Friday and kept overnight, however, was discharged on Saturday morning. The Californian has, however, failed to obtain medical clearance to compete in tonight’s main event fight with Duncan.

Jesse Taylor is out of his fight with Christian Duncan. Modestas Bukauskas vs Chuck Campbell is your new main event for #CW148. @GrahamBoylan has the latest pic.twitter.com/UsXkQjDSLZ

“Some breaking news for you,” Boylan said. “Jesse Taylor is out of the main event versus Christian Leroy Duncan. Jesse was invovled in a hit-and-run on the mean streets of Greenwich at 1 am this morning. He’s been taken to hospital, he’s been kept in overnightH, he’s had MRIs, he’s had checks, and (been) released this morning around 8:30 am.”

“He’s all good, he’s back in the hotel, and in good spirits,” Boylan said. “Christian Leroy Duncan has been informed, he’s fully aware of what’s going on. And we’ll be bumping up Chuck Campbell, and Modestas Bukauskas to the main event

Jesse Taylor holds the most wins in The Ultimate Fighter history

A victor of The Ultimate Fighter: Redemption season back in 2017, Taylor previously held the undisputed Cage Warriors middleweight championship, and currently finds himself in the midst of a two-fight winning run.