Jeremy Stephens has explained his recent move from the UFC to PFL.

News broke Monday that Stephens will join the 2022 PFL season, competing in their lightweight division. This comes after an incredibly extensive UFC run that lasted longer than a decade.

Due to the surprising news of Stephens’ signing, many might have questions as to why the veteran made this move. According to Stephens himself, he claims that the move was due to how he was treated by some in the UFC. While he states his relationship with UFC President Dana White was fine, he vaguely suggested that others didn’t treat him how he wanted.

Stephens spoke about the change in a recent appearance on The MMA Hour.

“I just felt like after the certain situation with the push with Drakkar [Klose], a lot of people wanna blame Dana [White], Dana loves me. We have a good relationship. There’s other people in power that I feel like were icing me out, not really trying to fight me? It is what it is, kinda didn’t go that way,” said Stephens.

“What’d you want me to say, could you have gotten me another fight, I was calling out Donald Cerrone [and] Michael Johnson was calling me out. I was calling for potential matchups in Jim Miller, Clay Guida, I’m like give me one of these guys. I still have legs, longevity the way I go out I’m still here. I’m just in a different organization now and that’s where I wanna go.

Stephens is hopeful about his PFL run, as he sees the promotion as a place where he can get what he wants. Among those wants is having a more active fight schedule.

As for his first PFL opponent, Stephens isn’t sure yet. He said his promotional debut could be in April. That’s the same month that the PFL is set to kick off their 2022 season.

“You know, I’m thinking end of April. I think there’s something going on. I’d like to say end of April, I don’t have a date or none of that, just stay tuned and thanks for the love.”

Are you looking forward to Jeremy Stephens fighting in the PFL? 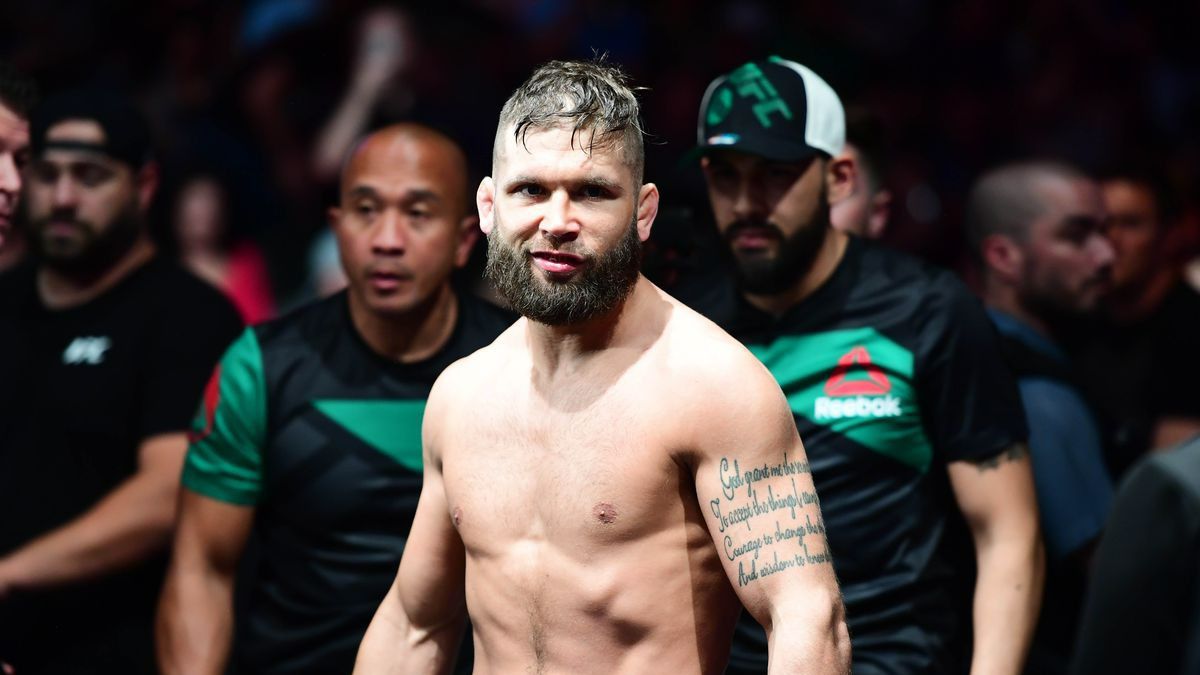