Jeff Molina Suspended By Nevada, Removed From UFC Amid New Evidence Of Involvement With James Krause
published on January 19, 2023
curated and posted by BRWLRZ Team 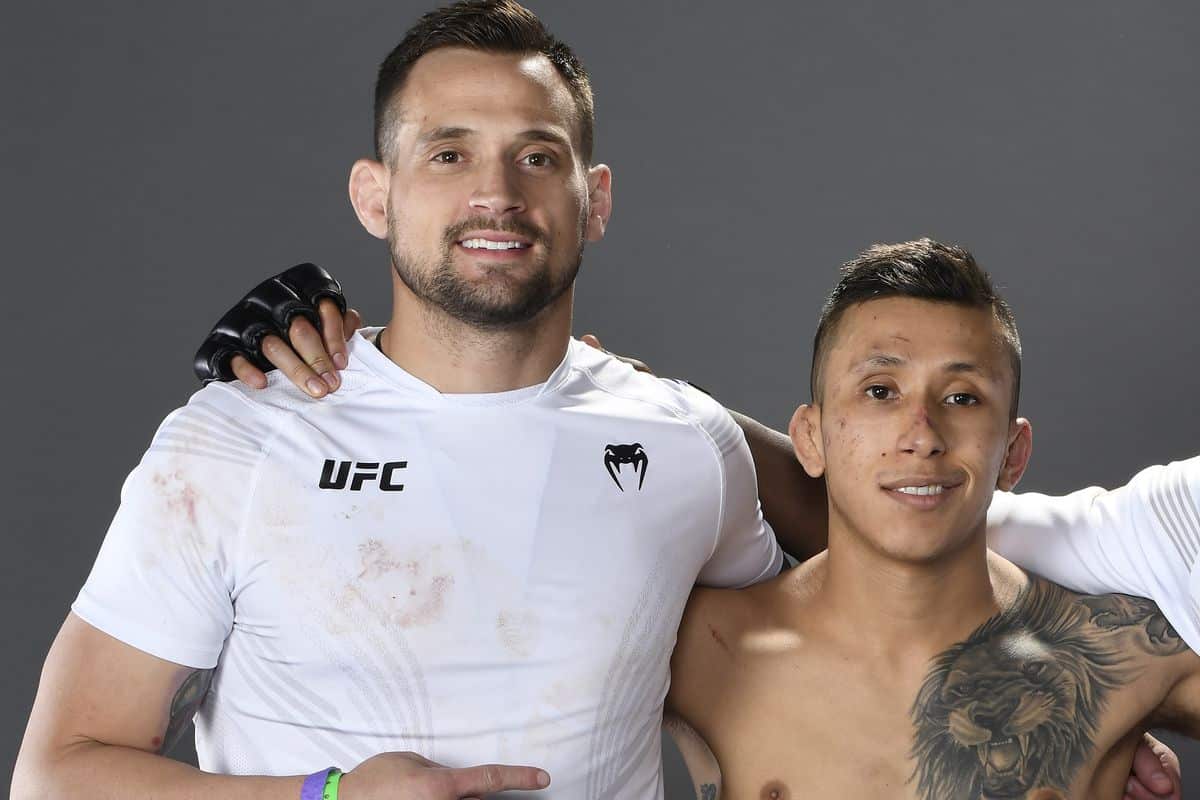 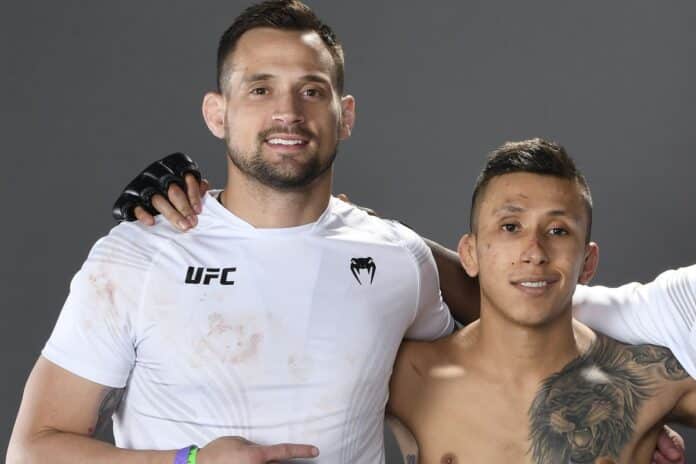 Jeff Molina was removed from the UFC roster and officially suspended by the Nevada State Athletic Commission on January 17th regarding his involvement with his ex-coach James Krause’s “gaming scheme”.

According to reports by ESPN, Glory MMA & Fitness coach James Krause was involved as an agent for offshore sportsbook ABCBetting.ag. Since his suspension from MMA in December, new evidence has come to light regarding fighters under Krause, and at the forefront, Jeff Molina.

UFC flyweight Jeff Molina has been officially suspended by the NSAC for what it says is “substantial” involvement in the “gaming scheme” related to the James Krause investigation. Story headed to @MMAjunkie.

Molina began training with Krause as far back as 2017, and his involvement in Krause’s betting scheme has been unveiled.

“Evidence has come to light, leading to allegations that respondent Jeff Molina was involved in some substantial way in the gaming scheme currently under ongoing investigation related to James Krause,” Nevada Attorney General’s Office representative Joel Bekker said. “Based on this evidence pursuant to NRS 467.117, executive director (Jeff) Mullen temporarily suspended the respondent’s license on Dec. 15, 2022. It is now being requested this suspension be continued pending the resolution of investigations and any subsequent disciplinary action.” (H/T MMA Junkie)

The specific details of Molina’s involvement are omitted, however, ESPN reported that he encouraged prospective members to join a gambling group that was run by Krause:

“He’s trained w/ a lot of the fighters, lives and breathes this sport as a coach/fighter, & at times has the scoop on injuries — non-announced matchups — how fighters look like in camp, etc.,” Molina reportedly wrote in the group. “In stocks, this is called insider trading, in MMA betting it’s called James Krause. For the last 6 months, all my bills including mortgage and car note have been paid via Krause’s picks. Do yourself a favor and join the VIP.” (H/T MMA Junkie)

Coinciding with Molina’s suspension on Tuesday, the UFC have announced that Molina has also been removed from the roster. He leaves the promotion with a 3-0 record in the UFC octagon and an overall professional MMA record of 11-2.

Once a rising prospect in the Flyweight division, Molina is now indefinitely suspended pending the ongoing investigation of the entire scandal. Hopefully, more details emerge, and we can get some more clarity on the specifics of Molina’s involvement. Until then, the potential that Molina once had is potential unrealized.