Jędrzejczyk Lists Dream Job After Retiring, And It May Surprise You
published on November 25, 2021
curated and posted by BRWLRZ Team

Jędrzejczyk was a top-tier kickboxer and Muay Thai fighter, with nearly one hundred bouts combined, before she even made her way to mixed martial arts. Then, she found her way into the ring, before eventually making her way into the UFC, even becoming one of the most dominant female champions the sport has ever seen.

However, as it turns out, Jędrzejczyk had a dream job outside of fighting, and it is something that she said in an interview with South China Morning Post, she might pursue after her fighting career is over. She explained that she always wanted to be a race car driver and even had her first race recently.

“Last weekend I did my first race. I want to be a driver. I am a professional driver, a racing driver and in the future, I want to do Dakar, maybe in three or four years after I retire from martial arts. When I was a teenager, I had so many dreams.I had so many passions and was passionate about so many things, but like I had no money. No options to do these things, but now I can do whatever I want to do. It’s good to follow your dreams, you know. Sometimes we have to wait to make our dreams come true,” Jędrzejczyk said (h/t Essentially Sports).

“So many weeks, years, but I am very happy where I am right now. I am enjoying my life. I am human, that’s the most important thing. But racing was always my dream. And I did the license. And did my professional training. I did my first race, and I fell in love. It’s amazing.”

It is absolutely mind-blowing to think of Joanna Jędrzejczyk as being anything other than the butt-kicking machine that we know her for. It will be interesting to see if she does end up dipping her toes into the water of pro racing a little bit more—or all the way in. 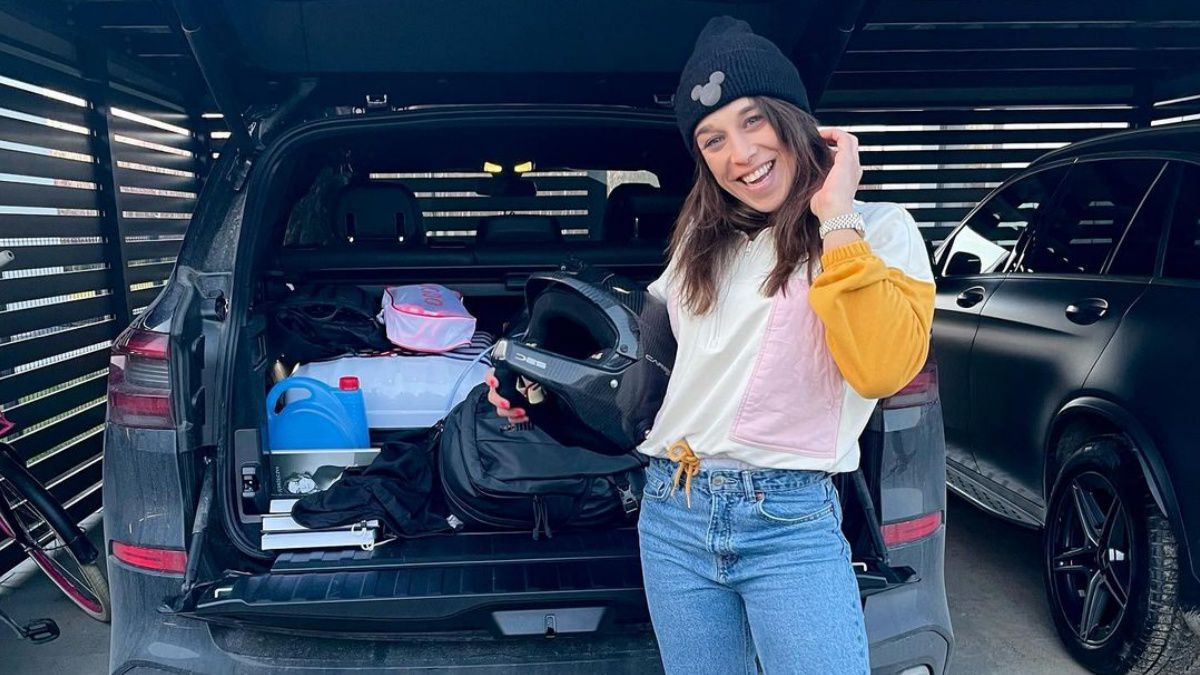